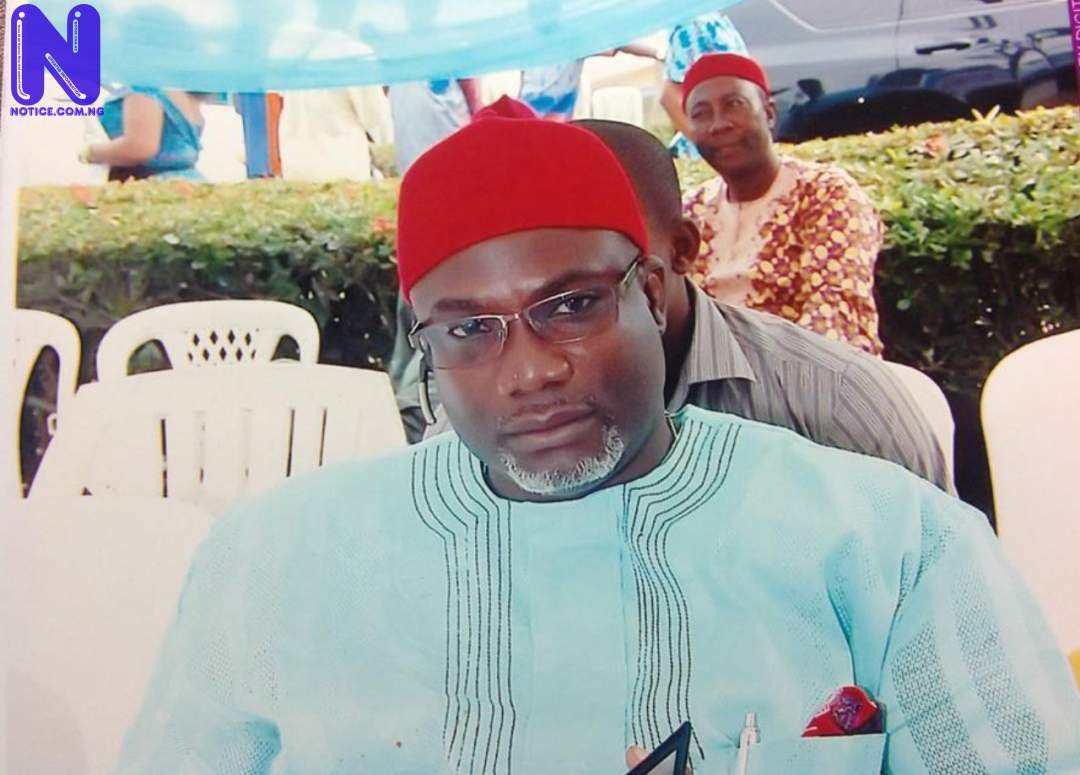 Emeka Kalu, a chieftain of the Peoples Democratic Party (PDP) from the Southeast, has told the President Muhammadu Buhari-led administration that the continued arrest of separatists is not the solution to Nigeria’s problems.

He called on the President to pay a listening ear to the voices of reason and take decisive steps to quell the wanton destruction of lives and property by the Boko Haram terrorists, bandits, killer herdsmen and kidnappers. as that is the primary purpose of government.

The Ex-Abia State governorship aspirant spoke with Press on Thursday, against the backdrop of the arrest of Kanu and Igboho in a combined operation between Nigeria government and security intelligence units in Kenya and Benin Republic respectively.

Kalu said that the present mood of Nigerian People is to see Buhari’s administration address fundamental issues that had already disunited the country as well as necessitated the separatist agitations across the country.

The PDP chieftain urged the government to be cautious in the handling of the treasonable felony charges preferred against the detained leader of the Indigeneous People of Biafra (IPOB), Nnamdi Kanu, and the Oduduwa activist, Sunday Igboho, warning that the duo must not die in the custody of the Department of States Service (DSS) to avoid a repeat of the Nigeria civil war.

He further restated that dialogue remains the panacea in achieving lasting peace in the country, and decried the use of force by the government’s security agents against unarmed innocent citizens demanding justice.

He regretted that Nigeria is toward the edge of precipice because of the alleged and obvious failure of the government of the day to come up with well defined templates in solving myriads of challenges bedeviling all facets of governance in the society.

According to Kalu, “the arrest of Nnamdi Kanu and Igboho are not the problems of the country. The energy and time they are devoting in the arrest of these agitators should be channeled to crush killer herdsmen, terrorists and bandits who have been murdering and abducting our fathers, mothers and school children everyday. The president must wake up from slumber and seek ways in resolving the issues”.

Meanwhile, the Senate Minority Leader, Enyinaya Abaribe, has insisted he would stand surety again for the detained leader of the Indigenous People of Biafra (IPOB), Nnamdi Kanu, given the same circumstances.

Abaribe stated this on Wednesday during an interview on TVC's Journalists Hangout.

The lawmaker explained that he stood surety for Kanu, because it was a condition imposed by the court.

According to Abaribe, the court ordered that one of the sureties must be a Senator, and as the Chairman of the Southeast Senators Caucus then, he had to offer himself.

His words, “There is a difference between jumping bail and escaping for your life. I went back to court and deposed that on the basis of the principle of ‘last seen', that the last people seen with him were soldiers of the Nigerian army who were invading his father's residence.