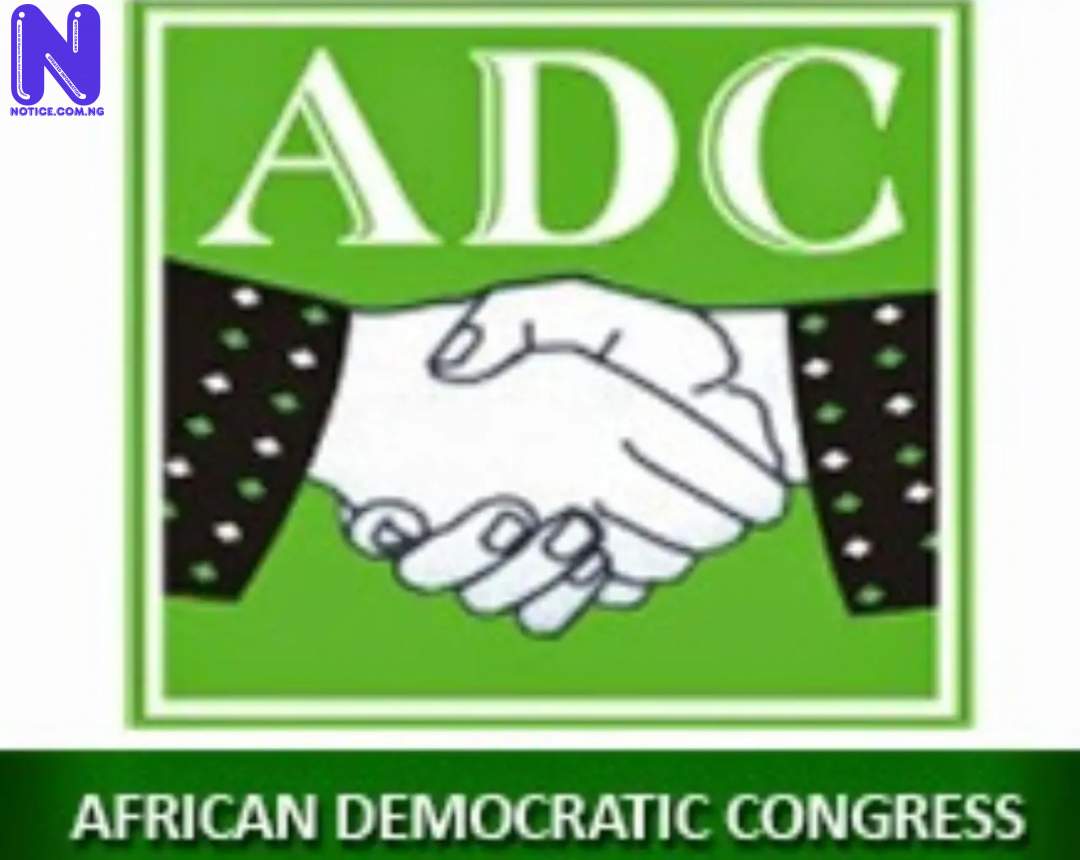 The national leadership of the African Democratic Congress (ADC) has urged the Independent National Electoral Commission (INEC) to stop three political parties from participating in the Anambra governorship election.

The national chairman of the party, Mr Ralph Okey Nwosu who briefed journalists in Awka on Tuesday said the three political parties breached the law by not conducting primary elections or conducting within the guidelines of the electoral body.

“What these parties held is not primary elections and they should not participate in the November 6 governorship election in Anambra State.

“If after 22 years of practising democracy we can not do the right thing, then we are doomed. INEC must learn to sanction people because none of these three political parties had a primary election.

“That is why as you can see today, they are in court fighting over who the authentic candidates are. We’re not the people that told them to have several factions of the same party, so we should not be held down by their troubles.”

On whether the party is considering going to court to stop the parties mentioned from contesting, Nwosu said the party is rather engaging in sensitization of the public on the reason they should jettison the parties.

He said: “We are talking to the people, sensitizing them on why these political parties should not be voted into power in the state. ADC has a strong chance in the forthcoming election and we know our candidate, Akachukwu Nwankpo has all it takes to govern the state.

“We have been in the political system of this state for decades, and we have always participated actively in the state’s transition process, and I can tell you that people are not happy with the ruling party in the state, APGA.

“We are working with a lot of people to sack APGA in Anambra State, and you already know that both PDP and APC have lost the confidence of the people, so the next option is the third most popular political party in the country, which is ADC,” Nwosu said.

BREAKING >>> Why Nigeria must not hand Abba Kyari over to FBI- Dr. Gololo