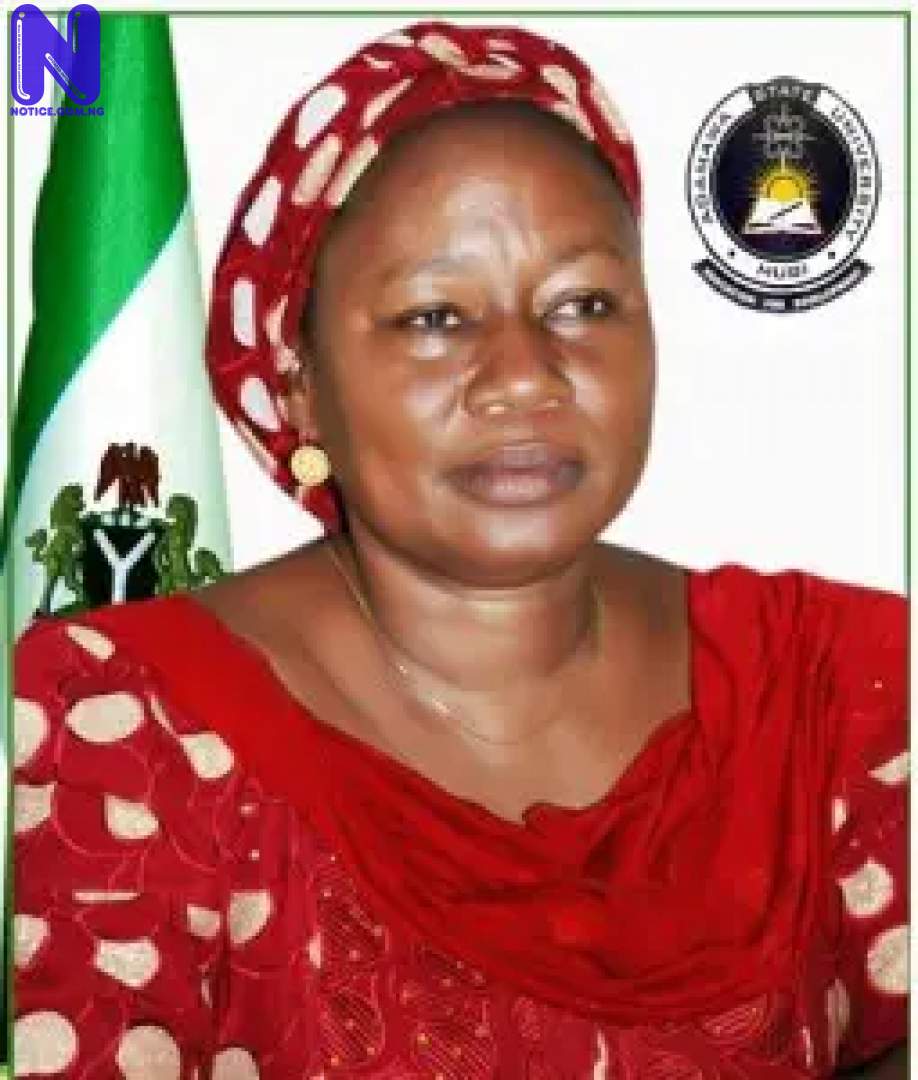 The Acting Vice-Chancellor of the Adamawa State University (ADSU) Mubi, Prof Kaletapwa Farauta, has been appointed to head the university on substantive capacity.

Prof Kaletapwa who was appointed on acting capacity in 2017, overcame competition mounted by 24 other applicants for the job.

Kaletapwa who was one of the four women among the 25 aspirants for the job, was announced Friday to continue the job of steering the ship of the state university, this time on a regular basis.

The Governing Council of the University had only on Thursday convened a press conference at the state capital, Yola, when it said it drew a shortlist of 12 out of the 25 applicants, and that it had interviewed the 12.

DO YOU KNOW >>> Students get warning over ‘Marlian’ lifestyle

The council, speaking with journalists at a press conference which was held at the University Liaison Office in Yola, said it processed the result of the interview and picked three with the highest scores.

The chairman of the Council, Hon Awwal Tukur, had then said he was going to present the three top scorers, whose names were not disclosed, to Governor Ahmadu Fintiri to choose the VC.

Governor Fintiri evidently acted fast, as a press statement Friday, said he had approved Prof Kaletapwa as the VC.

The press statement, signed by Press Secretary to the Governor, Humawashi Wonosikou, said, “His Excellency, Gov Ahmadu Umaru Fintiri, has approved the appointment of Professor Kaletapwa Farauta as the substantive Vice Chancellor of the Adamawa State University, Mubi.

“Professor Kaletapwa brings to the job a wealth of experience of many years of teaching and education management, having served as Commissioner of Education and Chairman of the State Universal Basic Education Board.”