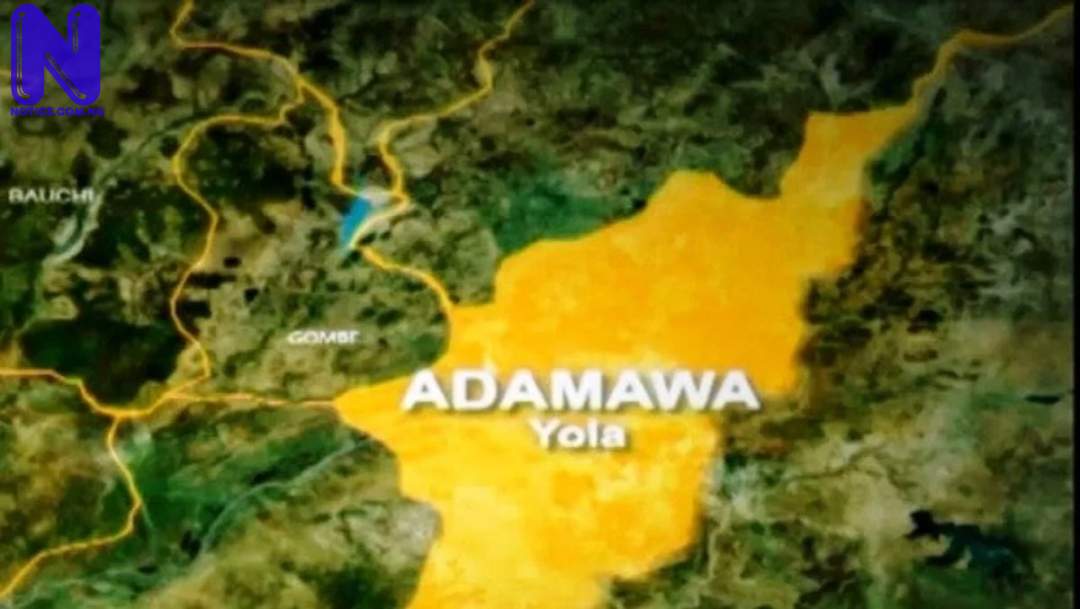 Two pastors of different church congregations in Adamawa State who alleged to have been committing adultery for years have been identified and are now being interrogated by the police.
A male pastor of a Yola-based church, Ebenezer Otinjele and a female pastor of a church in Girei, near Yola, Juliana Daniel were arrested on charges of adultery, causing abortion, criminal trespass and threat to life.
The affair came to light after the female pastor’s husband reported the matter to the police, alleging that the two pastors who work in the same office, had two children together although his wife made him believe that the two were his.
The Adamawa State Police Public Relations Officer, DSP Suleiman Nguroje, who confirmed the arrest of the two to Press, affirmed that their arrest was sequel to a petition by one Barr Sule J Abdul, a counsel to Mr Eli Daniel, Juliana’s husband.
Mr Eli Daniel’s petition, with Reference Number SJA/SRL/VI/21/1, alleges “Acts of abatement conspiracy, causing abortion, criminal trespass, adultery and threat to life contrary to sections 49,61,203,339, 374 and 383 (2) of Adamawa state Penal Code Law perpetrated by Ebenezer Otueke and Juliana Eli Daniel.”
Juliana Eli, a staff of Yola Electricity Distribution Company (YEDC), works directly under Ebenezer Etinjele, the company’s Business Manager in Yola where they allegedly started their extra marital affairs.
They are said to have been in the affair for four years, most of which time Juliana’s husband, a staff of Federal Ministry of Power, was away at work in Abuja.
A report has it that Juliana got married to Eli on April 6, 2002 at the Lutheran Church of Christ in Nigeria (LCCN) headquarters in Numan and have five children, including the two now being disputed.
An account has it that Mr. Daniel secured a job for his wife, Juliana, at the YEDC in 2016 and that she was posted to Yola Business unit and deployed to work in the office of the Business Manager, Ebenezer, where the two apparently started their affair almost immediately.
They were said to have met in different places, including even in Juliana’s matrimonial home when the children were away at school.