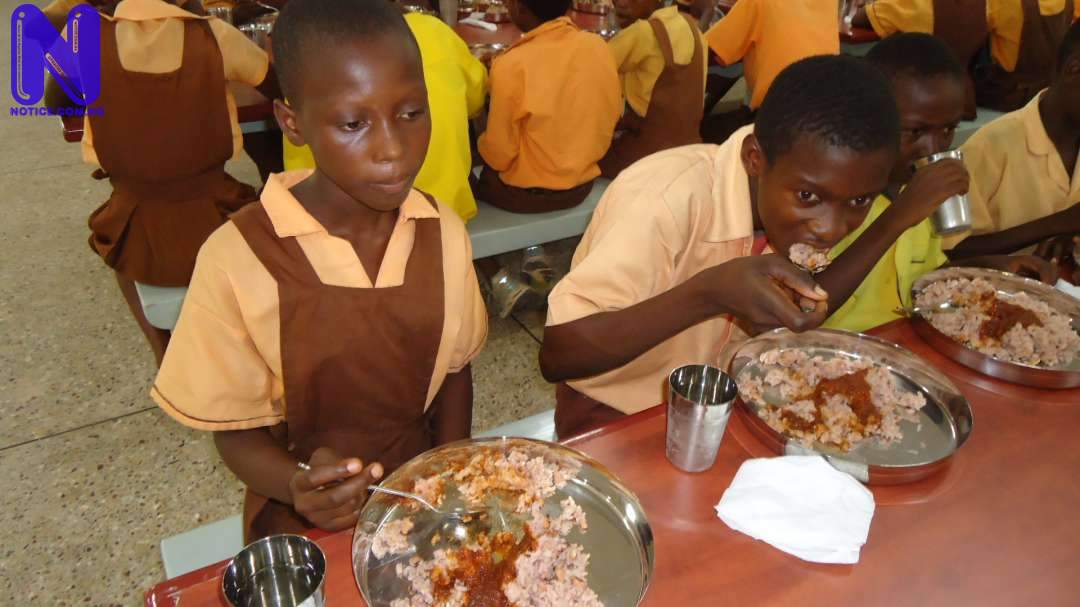 The Adamawa State Government has started a free feeding programme for students of its boarding secondary schools.

The Governor, Ahmadu Fintiri, spoke about the programme on Monday in Yola while receiving members of the African Democratic Congress (ADC) who were led on a solidarity visit to him by its governorship candidate in the 2019 general election, Sen. Abdul-Azeez Nyako.

Fintiri said the feeding of boarding secondary school students has commenced in nine schools and would be extended to cover all the 52 boarding schools in the state in the near future.

Governor Fintiri also announced that all forms of school fees will be abolished from September so that parents would no longer be bothered with school fees.

Fintiri spoke days after the report of a baseline research into causes of high rate of out-of-school children in the state recommended free education among others, after noting that many students drop out of school at the point of sitting for final examination because of inability to pay the fee for such examination.

The governor said the gestures of his government were meant to make quality education conveniently available to all the people of the state, adding that, “Our plan is to make sure that government schools can compete with private schools in quality of education in the state.”

Fintiri welcomed the ADC delegation on its solidarity visit and said his administration was available to take advice from all citizens irrespective of the party they are in.

Earlier in his speech, the ADC delegation leader, Abdul-Azeez Nyako, said he and his party members paid Governor Fintiri the solidarity visit because Fintiri and his Peoples Democratic Party (PDP) had been carrying the ADC along.

“ADC as a party wants to assure you of support; we will not heat up the polity for you,” Abdul-Aziz assured Fintiri.

Abdul-Aziz Nyako was the third most popular governorship candidate in the last governorship election after Fintiri who won the election, and then APC’s Mohammed Jibrilla Bindow who trailed Fintiri.