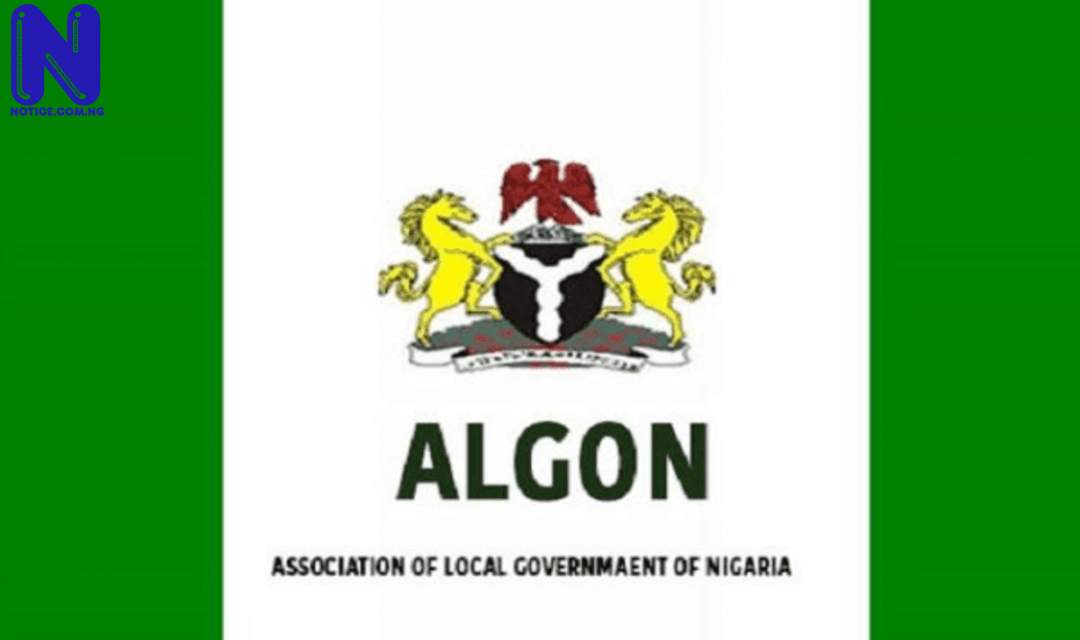 The Adamawa State Government on Friday denied speculation that it received Paris Club refund from the Federal Government.

It has recently been rife in social media rumour mills that the state received a share of N243.8 billion Paris Club refund this month, August 2021.

Dismissing the rumour while interacting with Government House correspondents in Yola on Friday, the state Commissioner of Finance and Budget, Dr Ishaya Dabaji, said the rumour, evidently believed and encouraged mostly by workers in the state civil service, was just a rumour.

“We received no such refund,” the commissioner said, adding that what was being peddled sounds more like the last Paris Club refund of five years ago, when the present government was far from power.

Also, the state branch of Association of Local Governments of Nigeria (ALGON) disassociated itself from the “fictitious N243.8 billion Paris club Refund funds” purportedly shared amongst states in the month of August 2021.

A statement by the state Chairman of ALGON, Alhaji Jingi Rufai, said the purported N6,114,300,352.68 said to have come to the state is false.

“It is false, malicious, baseless, fictitious and it has only come out from interlopers that feasts on blackmail and misinformation,” ALGON stated.

It reiterated that neither Governor Ahmadu Fintiri nor the ALGON Secretariat in Adamawa State has received anything from the Federal Government in the name of Paris Club for the month of August 2021.