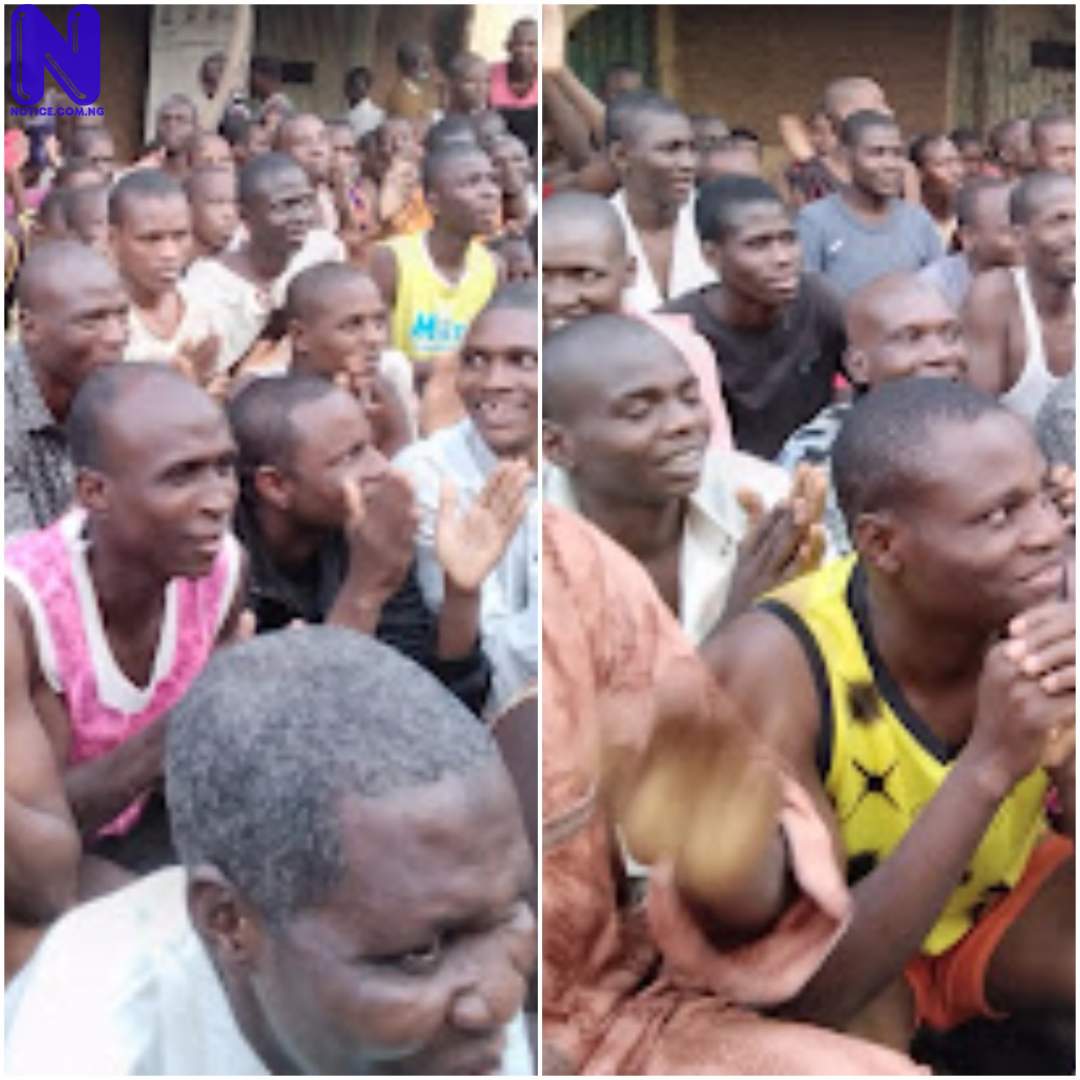 A committee established to decongest prisons in Adamawa State has effected the release of 119 inmates of a correctional centre at the state capital, Yola

The Adamawa State Jail Delivery Committee concluded the process of discharging the 119 inmates on Tuesday evening.

The committee also convicted 49 awaiting trial inmates and granted bail to 31 who were in prison detention.

The committee which was led by the state Chief Judge, Justice Nathan Musa, said out of the total number of 410 inmates awaiting trial, only 19 were convicted for various offences at the Jimeta Correctional Centre.

“This necessitated the exercise because there was a serious gap between those awaiting trials and those convicted.

“The exercise was also meant to fast track court proceedings and reform the judiciary system in the state,” the committee chairman said.

Addressing the inmates shortly after the 2-day exercise, Nathan Musa told them that those who were convicted summarily, admitted committing the offence, “and we felt there is no need to keep them waiting for further trial.”

He added that the committee convicted them As stated by the provisions of the law to fast track justice.

He disclosed that his committee took two days to attend to 410 cases, and that they had painstakingly taken their time to peruse their case files and to listen patiently to them before arriving at their decisions.

He explained further: “The committee was set up by the Minister of Internal affairs to see that we periodically visit prisons to decongest especially awaiting trial.”