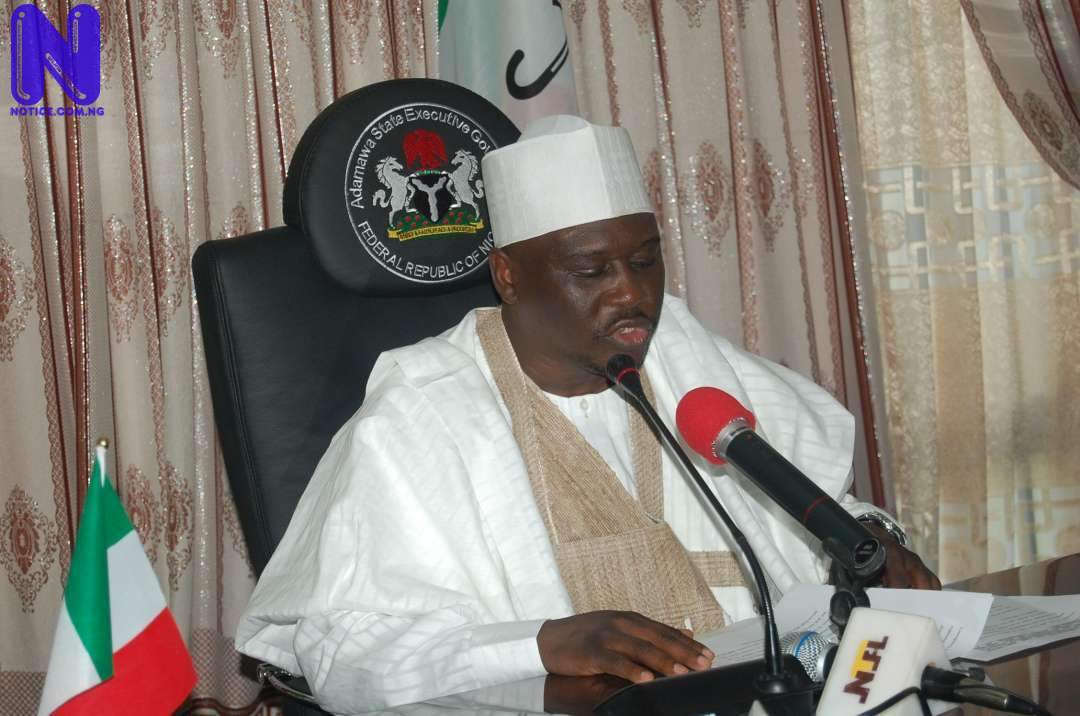 The Adamawa State House of Assembly has granted permission to the Governor, Ahmadu Fintiri, to appoint 40 Special Advisers.

The permission followed a request by the governor, through a letter read by the Speaker, Aminu Iya-Abbas, at plenary on Tuesday.

The story of the 40 Special Adviser is the first major sign that Governor Fintiri is set to enlarge his cabinet.

It has been a thin one without commissioners and advisers, except Commissioner of Justice and Attorney General.

The House of Assembly, at the same Tuesday sitting, passed a resolution calling on the governor to suspend the caretaker chairman of Numan LGC, Mr Nathaniel Tyakul, following a petition against him to the House, signed by 10 councillors.

READ ALSO >>> One year after, Fintiri scores self high against APC’s damning verdict