Adamawa Assembly passes bill for appointment of LGA chairmen, others 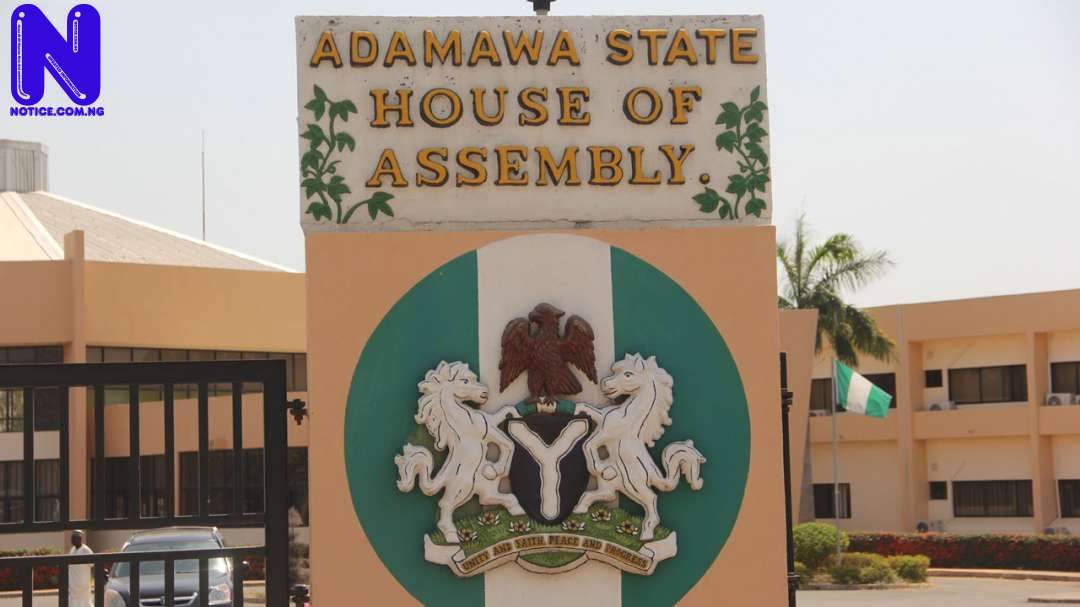 The Adamawa State House of Assembly has passed a bill for a law to amend the Adamawa State Local Government Administration Law to provide for the appointment of transition committees for all the 21 local government councils in the State.

The passage of the bill during Tuesday plenary session followed its presentation for third reading by the Majority Leader of the House, Hon Hammantukur Yettisuri, and seconded by the member representing Demsa constituency, Mrs Kate Raymond Mamuno.

The Majority Leader explained that the bill, if assented to by the Executive arm and it becomes law, would pave way for the appointment of transition committees to run the LGAs pending the conduct of election into councils by the State Independent Electoral Commission (ADSIEC).

The bill, he added, provides for the composition and tenure of the transition committees to include: the Chairman, Vice Chairman, Secretary, Representative of each ward (one of whom must be a woman) and four supervisors.

He said the committees would function for a renewable six-month tenure.

The Majority Leader also explained that the bill, which places responsibility for appointment of the transition committees on the governor, makes due provision for the mode of their removal by the governor in an event of their being found wanting.

The Speaker of the Assembly, Aminu Iya Abbas, who put the motion for the passage of the bill into voice vote, and was unanimously supported by the lawmakers, directed the Clerk to the House to prepare a clean copy of the bill for Governor Ahmadu Fintiri’s assent.