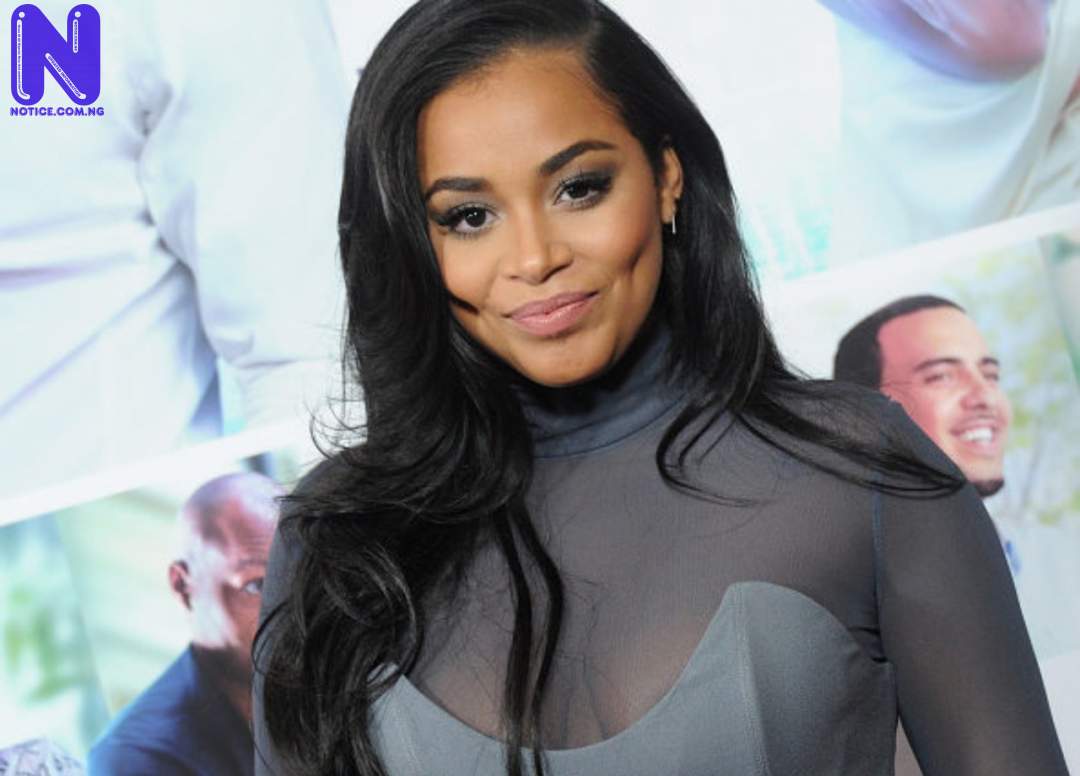 American actress, Lauren London has denied reports that she’s pregnant.
There have been reports making rounds on social media that the actress and TV personality was expecting a child and would be celebrating with an intimate baby shower in a few days.
Reacting, the 36-year-old took to her Twitter account to clear that the reports were totally false.
She also slammed those making such claims, adding that she is still trying to heal from the loss of her fiancée, Nipsey Hussle.
“Woke up to some fake stories about me. These stories are mere rumours and blatant lies.
“How can one be so cruel to carry out such stories about a woman trying her best to heal?
“Please stop. I’m NOT pregnant. Don’t disturb the peace of the people that need it the most,” she said.
Lauren London has two children; 11-year-old son, Cameron Carter with ex Lil Wayne and 4-year-old son, Kross with slain rapper, Nipsey Hussle.
Nipsey, whose real name was Ermias Joseph Asghedom, was killed in a shooting in Los Angeles in March 2019.
The late rapper was 33 years old at that time and was engaged to London.

DO YOU KNOW >>> No structure in Nollywood, industry all about money – Swanky JKA