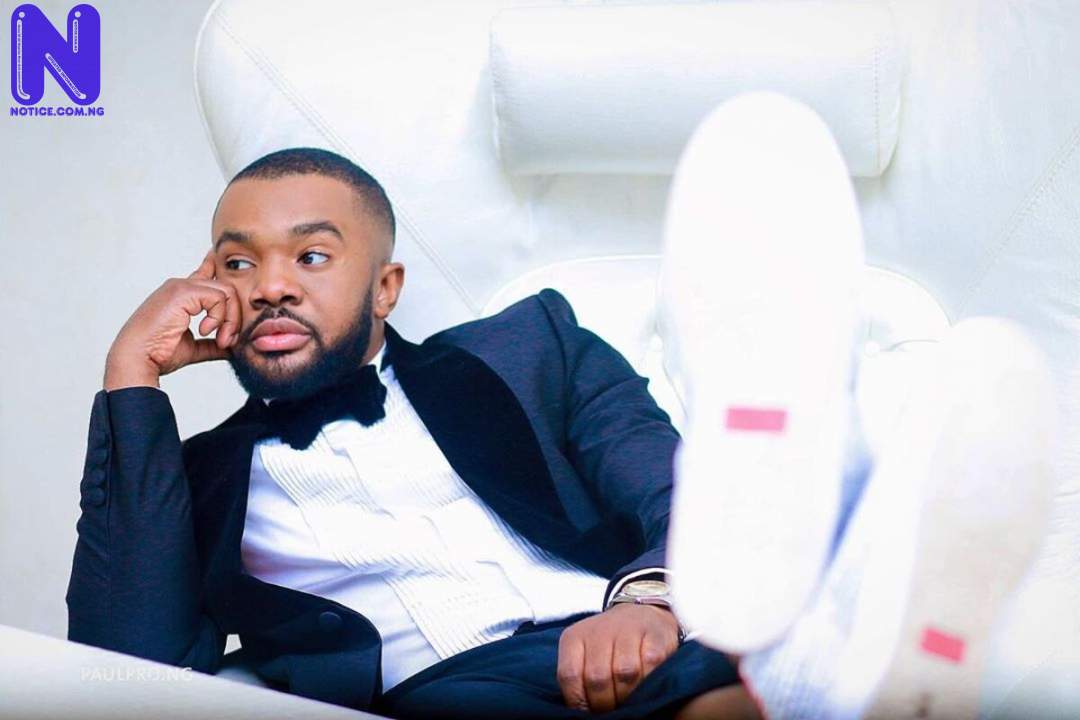 Actor Williams Uchemba, has called on parents to be very protective of their children at all cost as Disney unveiled new superman as bisexual.

The actor made the call a few hours after Disney announced that Jon Kent – the Superman of Earth and son of Clark Kent and Lois Lane- is bisexual.

DO YOU KNOW >>> What’s your retirement plan, are you okay – Falz, others ask policemen at toll gate - EndSARS

He further called on parents to be very protective of the the kind of shows children watch as they learn with their eyes.

"Since when did sexual content start being cool in kids cartoon?

"Parents protect your children at all cost. The enemy is completely out to discipline the ones he can especially through what they watch.

"He knows children hear with their eyes and he has his plans well structured," he wrote.