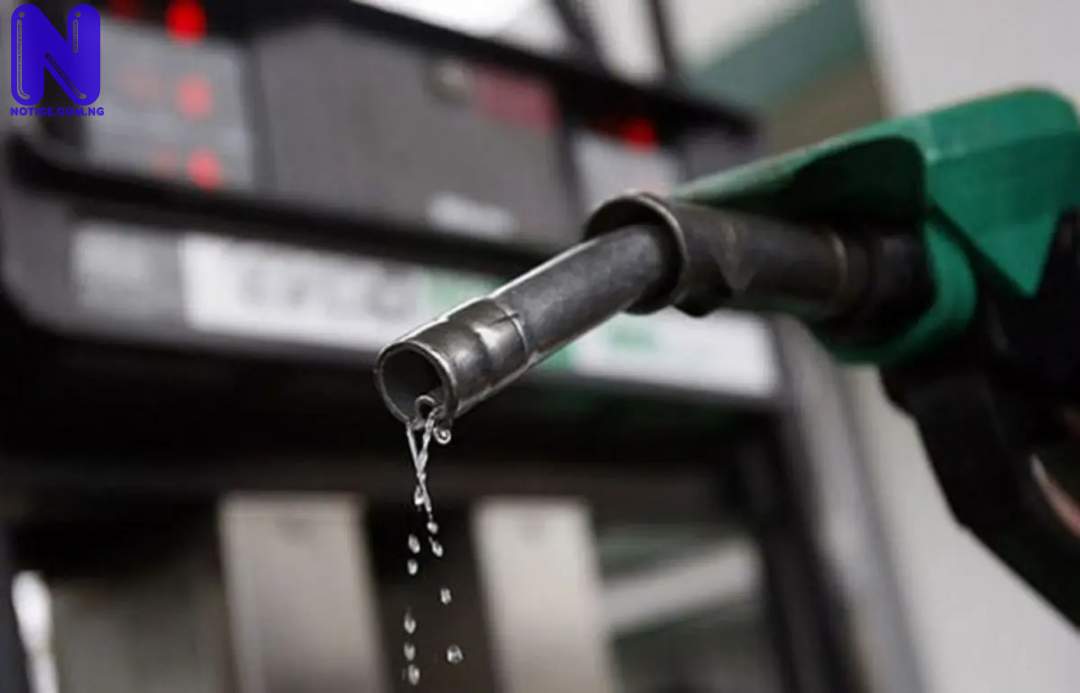 Some Civil Society activists, have expressed their displeasure over the recent hike in the pump price of Premium Motor Spirit (PMS) by the President Muhammadu Buhari-led Federal Government.
The Activists in an interview with Press in Jos, the Plateau State Capital, said the decision to increase pump price of fuel was “anti masses”.
Comrade Steve Aluko, an Executive Director with the Civil Liberties Organization (CLO), condemned the move, adding that it aimed at making the ordinary Nigerian People more impoverished.
According to him, the decision has multiplying effects, insisting that it would restrict integration, infringe on people’s right to move freely, breed unemployment, as well as skyrocket inflation in the country.
Aluko, who called on the government to rescind its decision, added that the decision to increase the pump price has placed the current regime on “trust deficit”.
“Nigerian People are unhappy with the way government has constantly increased the pump price of fuel because this is not what they promised us.
“They promised to fix the moribund refineries and build modular ones so as to stop the importation of the refined petroleum products.
“But they failed to do all that, and rather continue to increase the pump price of the product, thereby inflicting more hardship on ordinary Nigerian People,” he decried.
“The hike will also lead to job loss, inflation, restrict freedom of movement and integration, and have also made the people to lose trust and confidence on the government.
The public affairs analyst advised government to revert to the old price, as a way of promoting the well-being of the citizenry.
The Executive Director also called on government to stop the importation of petroleum products, fix our ailing refineries and build modular ones.
“Government should reverse its position; and the only way out is to make our refineries functional, build modular ones so as to avoid importing the refined products.
“That will make it regain the confidence it has lost from the people,” he advised.
Also, another analyst, Comrade Jacob Pwakim, said the decision to hike the price of PMS was unfavorable to the masses, adding that it was “ill-timed”.
Pwakim, an Executive Director of the Youth Initiative Against Violence and Human Rights Abuse (YIAVHA), said the plight of people, particularly with the advent of COVID-19 was not duly considered before taking up the pump price of fuel.
The analyst who condemned the decision accused the current regime of double standard, adding that it protested the decision by the Goodluck Jonathan’s administration to hike the price of PMS.
According to him, “Every reasonable government should not add more burden to its people. Any government action or policy that has the tendency of adding pains to the people, is on the wrong path.
“These are the same people who protested against the last regime for hiking fuel price, today, they are in government doing even worse.
“Even if it has become necessary that the pump price be increased, I don’t think this is the right time, because people are still grappling with the hardship that came alongside Covid-19,” he said.
Pwakim also called on government to look inward and find a way of reversing the pump price to the old one to ease the hardship being experienced by the people.
Press recalls that the Federal Government had recently increased the price of PMS from N148 to N161 per litre.
Our correspondent who visited some of the filling stations, including affiliates of the Nigeria National Petroleum Corporation (NNPC) in Jos and environs, also reports that many of them were dispensing the product at N159 per litre.