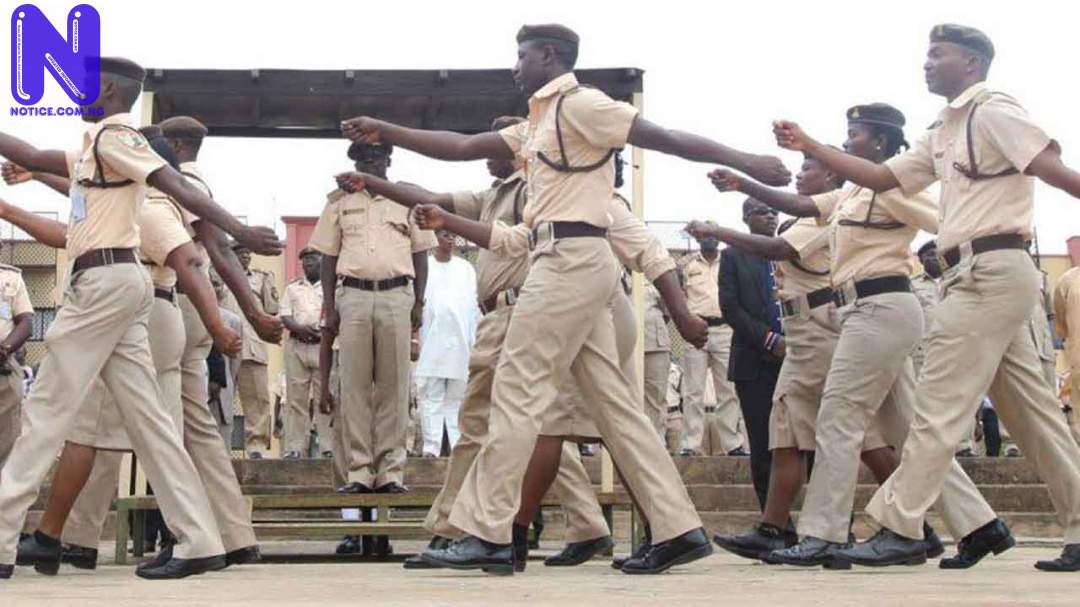 The acting Comptroller-General of Immigration, Idris Isah Jere, has vowed his commitment to Nigeria’s borders, saying that as an immigration personnel who has served in various capacities, he understood the daunting challenges being faced.

He stated this on Thursday in Abuja when he was being officially presented to the Minister of Interior, Rauf Aregbesola by the Federal Commissioners and Board Secretary of Civil Defence, Correctional, Fire and Immigration Services Board (CDCFIB).

Jere, last week, took over leadership of Immigration Service in acting capacity pending when Muhammed Babandede would finally retire from service as the 16th Comptroller-General of Immigration.

While addressing the minister and the board members, he noted that a lot has been achieved by past Comptroller-Generals, saying that he would consolidate on their achievements.

He insisted that borders pose a huge challenge in the obvious insecurity in Nigeria, but said, its control was a task that can be realized through synergy and commitment of other security agencies.

"May I hasten to state that I am not under any illusion whatsoever about the herculean task which lies ahead but I believe that with the usual support of the Federal Government, particularly the Ministry of Interior, the enhanced commitment, cooperation and dedication to duty by all officers and men as well as the collaboration of our teeming stakeholders, we shall not only consolidate on existing legacies of the past administration which we all vigorously pursued, but we shall equally strive to fill identified gaps and take the NIS to greater heights".

The Minister of Interior and Ex-governor of Osun State, Rauf Aregebesola, in his remarks, urged him to effectively take charge of borders and further passport reforms.

He joined the service in 1987 as a Deputy Superintendent of Immigration and has served in various Commands and Formations including Adamawa, Borno, and Benue State Commands among others.