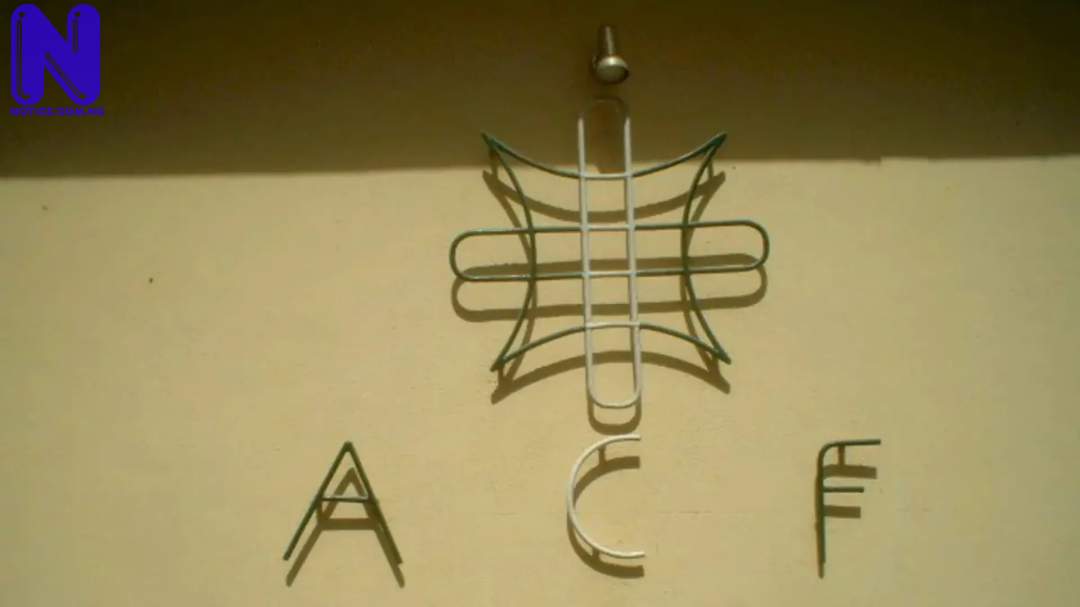 The Arewa Consultative Forum (ACF) has said it is in support of the call to ban open grazing of cattle by the Southern Governors.

Chairman of ACF and immediate past Minister of Agriculture, Chief Audu Ogbe, in a statement in Kaduna on Monday, noted that there is no reason for the forum to object to a decision taken in the best interest of all.

He explained that the fact of the matter is that the crisis between southerners and herdsmen emanated from the belief that they are free to enter any farm, eat up the crops and rape or kill anyone raising objections, stressing that no society can accept that.

“The current high price of garri is one obvious reason of this behavior. Few cassava farms cannot grow to maturity before it is harvested by the farmers. So, food security is already being threatened,” he said.

Ogbe noted that there is the need to advise the governors in all states not to think that merely banning open grazing would end the crisis, pointing out that the bulk of the violent herders are the ones marching in from neighboring African countries in large numbers, thousands at a time and showing no regards to boundaries whether state or regional.

He is of the opinion that Governor Umar Abdullahi Ganduje of Kano's formula must be adopted to stop cattle from entering Nigeria from West Africa, adding that the solution is for Nigeria to seek an amendment to Article 3 of the ECOWAS protocol especially as regards the free movement of cattle and other livestock without special permits.

He expressed belief that if this is done, Nigeria with over five million hectares of land in old grazing reserves left is enough to accommodate over 40 million cows if well grassed and watered.

Ogbe enjoined the northern governors to immediately look into this and see the viability, stressing that within those spaces, ranches can be developed for lease to Nigerian herders so that the matter could be brought to an end so that any herders found roaming can be penalized.

He suggested, “Our ECOWAS neighbours can find ways to deal with their own issues the way they deem fit. We can seek support from AfDB, the World Bank, EU or the Kuwait Fund or any source willing to support us in resolving this problem. Hurling abuses, trading suspicion and threatening warfare as is currently the trend will only produce grief and disaster.”

Insecurity: Be mindful of your utterances – Arewa group cautions leaders