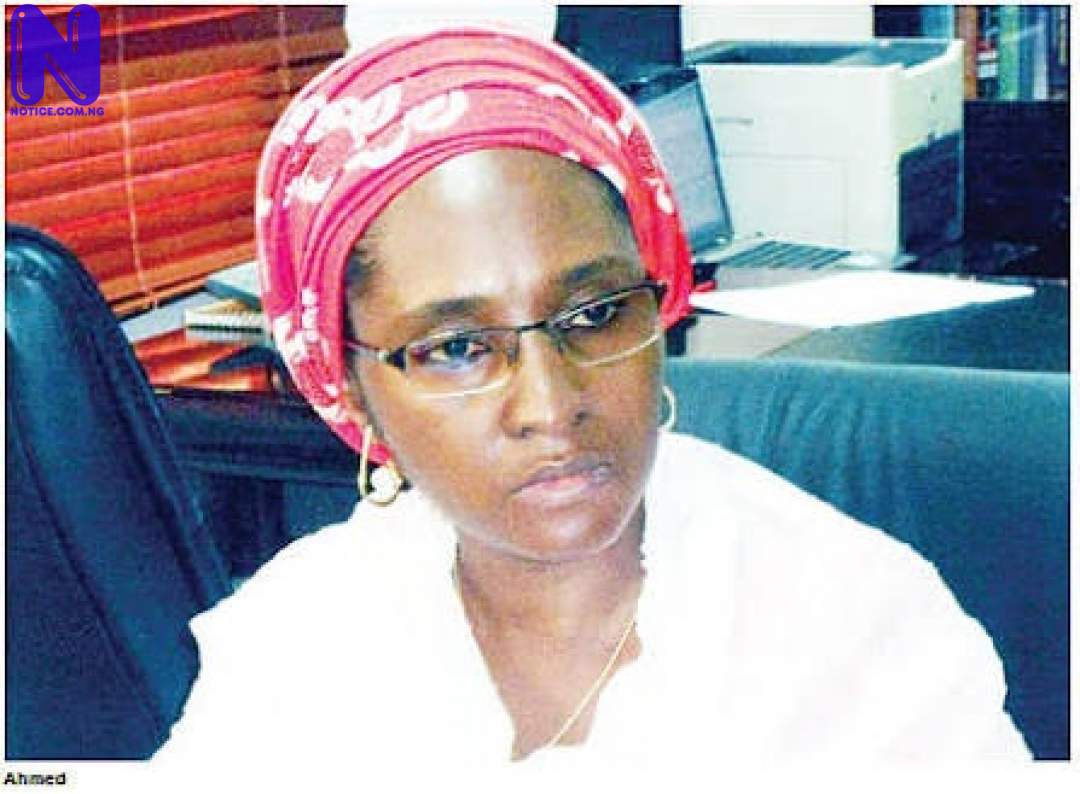 The Joint Committees of the House of Representatives on Ethics and Privileges and Foreign Affairs, Wednesday questioned three members of the green chamber accused of sexual misconduct.

The trio were accused of sexual assault while attending a leadership programme in the United States in April.

Speaking yesterday, Gololo insisted that the allegation against him was false and unfounded, saying during his stay at the Mariot Hotel in US, there was no time a maid entered his room.

“I never grabbed any housemaid. I take this matter seriously. I demand an apology and retraction from the ambassador.

“I insist that the evidence against me be produced. I demand video of the allegation”, he fumed.

Gbillah told the committee that he never had any cause to speak with an attendant throughout the programme.

“I dare the US government to produce the video evidence on the incident.”

Also testifying, Ikon stated that: “It was most devastating, demeaning and embarrassing to be accused of such a misconduct.

“I did not request the assistance of anybody nor did I desire a prostitute. I was never questioned on the alleged issue in the US or in Nigeria for the issue.

The committees said the minister should appear alongside the US envoy today over the matter.