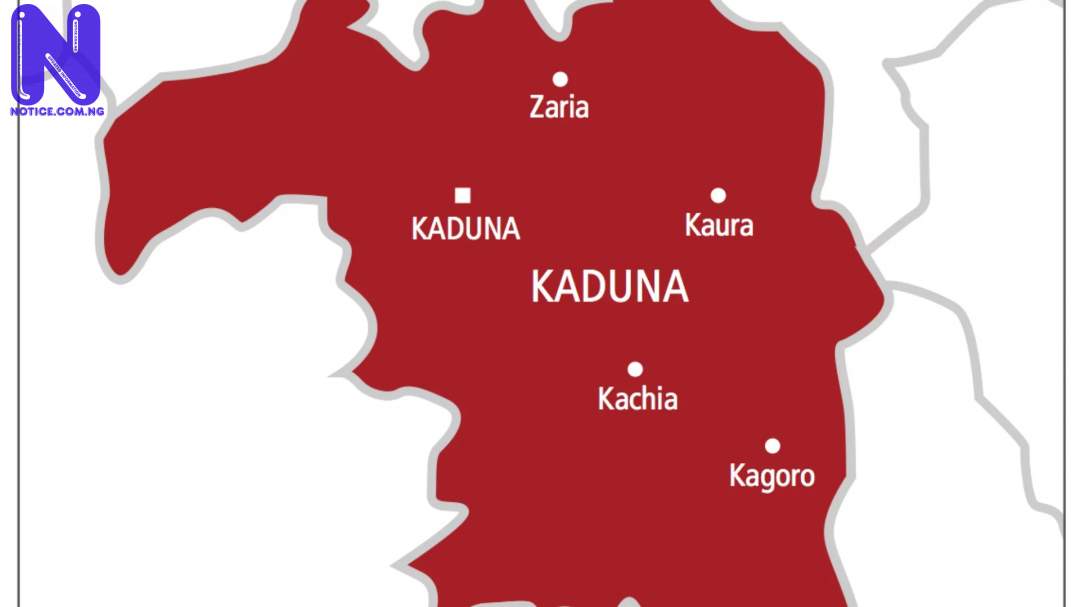 The Kaduna State Government on Tuesday confirmed that seven children were injured in the accidental detonation of an explosive in Ungwan Mangworo village, Igani Local Government Area of the state.
In a statement issued and signed by Mr. Samuel Aruwan, Commissioner for Internal Security and Home Affairs explained that security agencies reported the accidental detonation of the substance at a residence in Ungwan Mangworo, Igabi local government area.
“According to the report, children playing in the area picked up the material from a nearby farm and began to play with it, not knowing what it was. In the process, it was accidentally detonated as the children continued to fiddle with it near their home.
“Seven of the children were injured by the explosion, and are now receiving treatment at the Ahmadu Bello University Teaching Hospital, Shika” the statement said.
According to the statement, “While expressing alarm at the incident, Governor Nasir El-Rufai stated his relief that the injured children were receiving treatment.
“He tasked security agencies to conduct a detailed investigation into the incident, and urged citizens to increase their vigilance towards the presence of such items around inhabited locations.”
“Security agencies have been duly informed of the incident for thorough investigations, to forestall future occurrences.
“Citizens are advised to contact the Kaduna State Security Operations Room with information about dangerous or explosive materials found anywhere around the State,” the statement said