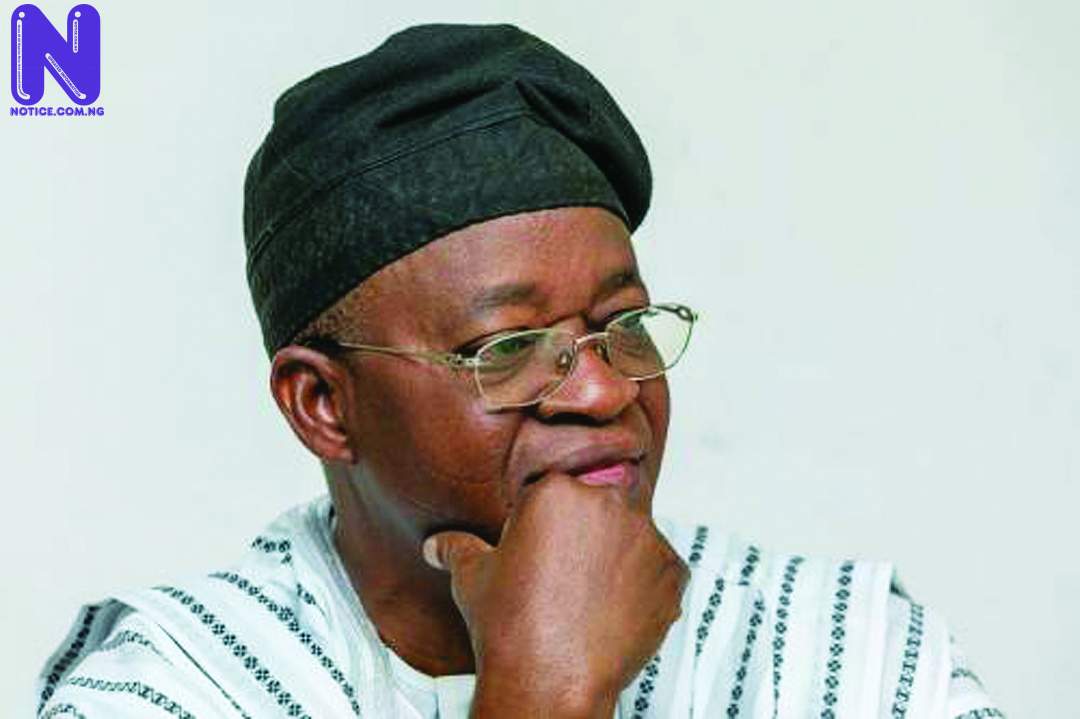 A popular human rights lawyer, Pelumi Olajengbesi, has said that the earlier the Osun State Governor, Gboyega Oyetola, concedes defeat and congratulates the governor-elect of the state, Senator Ademola Adeleke, the better.

Olajengbesi, who is also a member of the Peoples Democratic Party, said Oyetola, the All Progressives Congress candidate, will disgrace himself if he dares head to court to challenge the electoral victory of Adeleke as announced by the Independent National Electoral Commission.

The lawyer said any litigation by the APC candidate would be a waste of time, saying even the Supreme Court cannot save Oyetola from his defeat at the polls of Saturday, July 16, 2022.

He, therefore, asked Oyetola to do the honourable thing and congratulate Adeleke just as President Muhammadu Buhari had done on Sunday.

Of the 30 local government areas in Osun, Adeleke won 17.

The Returning Officer of the election, Prof Oluwatoyin Ogundipe, said, "I declare that Adeleke Ademola Jackson Nurudeen of PDP, having satisfied the requirements of the law, is hereby declared the winner and he is returned elected.”

Oyetola had said the APC leadership in Osun will respond to the result after studying it.

Oyetola's Chief Press Secretary, Ismail Omipidan, in a statement on Sunday, noted that "the party (APC) would be responding appropriately after studying the results and consulting with critical stakeholders of the party."

Reacting, Olajengbesi said, "It is only wise for Governor Gboyega Oyetola to bury his head in shame, concede defeat and congratulate the people's choice and the winner of the July 16, 2022 governorship election in Osun State, Senator Ademola Jackson Adeleke.

"The governor will be disgracing himself big time should he head to court or to the tribunal to challenge the people's mandate. Oyetola should also know that no moneybag from Bourdillon can save him from this catastrophic defeat he suffered on Saturday. After all, Senator Adeleke only reclaimed the mandate that was stolen from him in 2018 through a sham rerun election.

"However, times have changed and the people of Osun have become wiser. The beauty of democracy is about choice - Governor Oyetola was apparently kicked out of office by the people because of bad governance and poor performance; the people wanted more.

"The role of INEC and security agencies in this free and fair election can also not be overemphasised. They can only do more as we step into the bigger election season in 2023.

"Finally, I congratulate the people's man - Senator Nurudeen Jackson Ademola Adeleke - for the rousing victory in Saturday's election. It is testament of doggedness and determination. The victory is for all people of conscience and lover of good governance which Senator Adeleke will provide. After darkness is light! Imole de!"