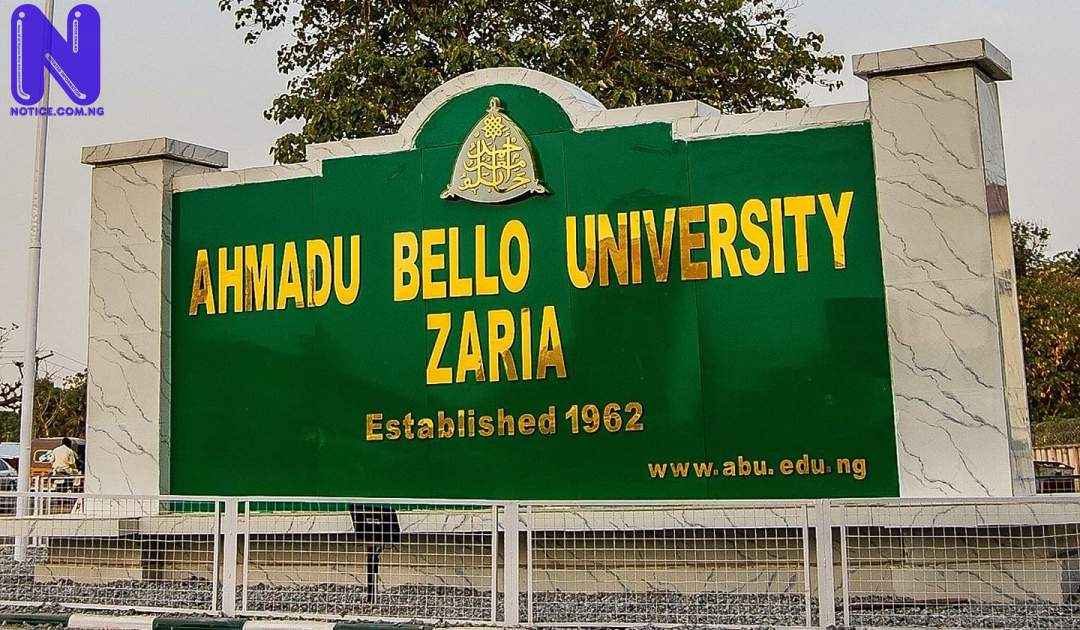 The Governing Council of the Ahmadu Bello University (ABU) in Zaria has appointed Rabiu Samaila as the substantive Registrar.

The institution also named Mohammed-Bello Gurin as the new Bursar.

Auwal Umar, ABU Public Affairs Director made the announcement in a statement at the weekend.

The appointments were approved by the Joint Council/Senate Selection Board at its meeting on September 17.

The new officials will for a one-term period of five years.

Umar was Deputy Registrar, Human Resources Development Department. He takes over from ex-Registrar, Abdullahi Kundila, whose tenure expired on June 2.

Umar was Acting Registrar and Secretary to Council on two occasions – December 2014 to September 2015; and February to June 2016.

Gurin earlier served as Bursar of the Federal University, Gashua, after he secondment from ABU.

Gurin started work as an Assistant Chief Clerical Officer (Accounts) in ABU on June 6, 1988, and rose through the ranks to become Deputy Bursar.