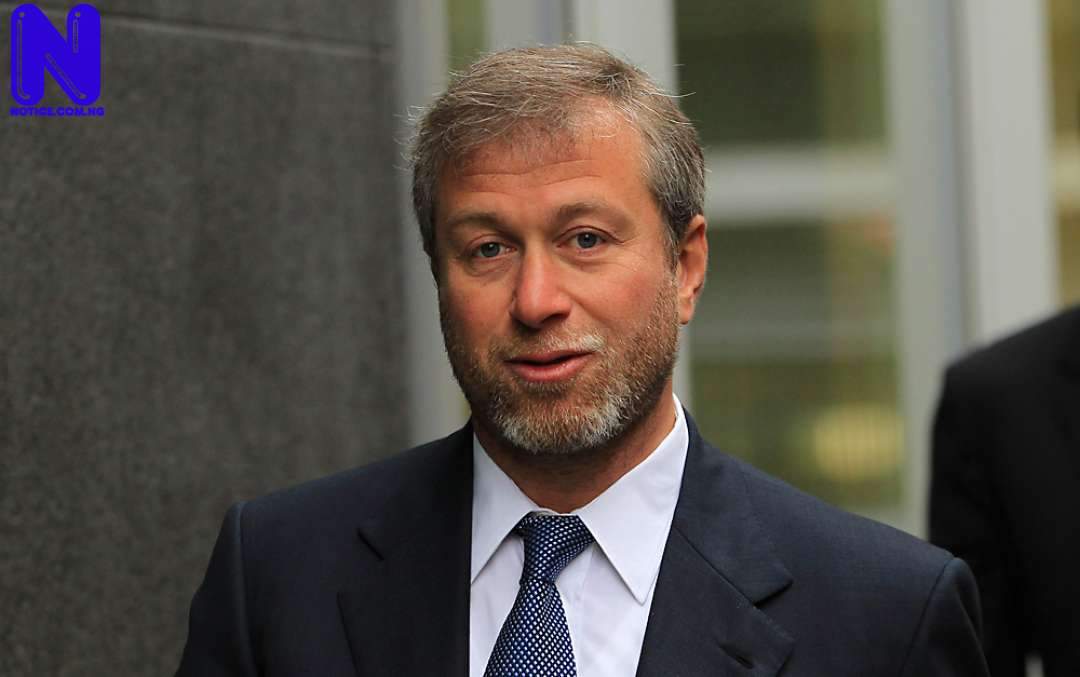 Chelsea owner, Roman Abramovich, will approve a new contract for manager Thomas Tuchel at the end of this season, Sportsmail reports.

It will be reward for his impressive first months at Stamford Bridge.

Tuchel had led the Blues to the Champions League and FA Cup finals, as well as putting them in a strong position to finish in the Premier League's top four.

There are clauses in the 18-month contract Tuchel signed in January, which will trigger an extension if he meets certain targets. But Chelsea want to tie him down to a new two-year deal with the option for a third year.

Tuchel is keen to sign the new deal, will also come with an increase on his current Â£7million salary.

The impetus for the new contract talks has come from the club, in spite of that, with the German focused on two cup finals and securing a Champions League place, which will move closer if they beat Arsenal at Stamford Bridge on Wednesday evening.

Tuchel will also receive major bonuses if Chelsea win the Champions League and finish in the top four.