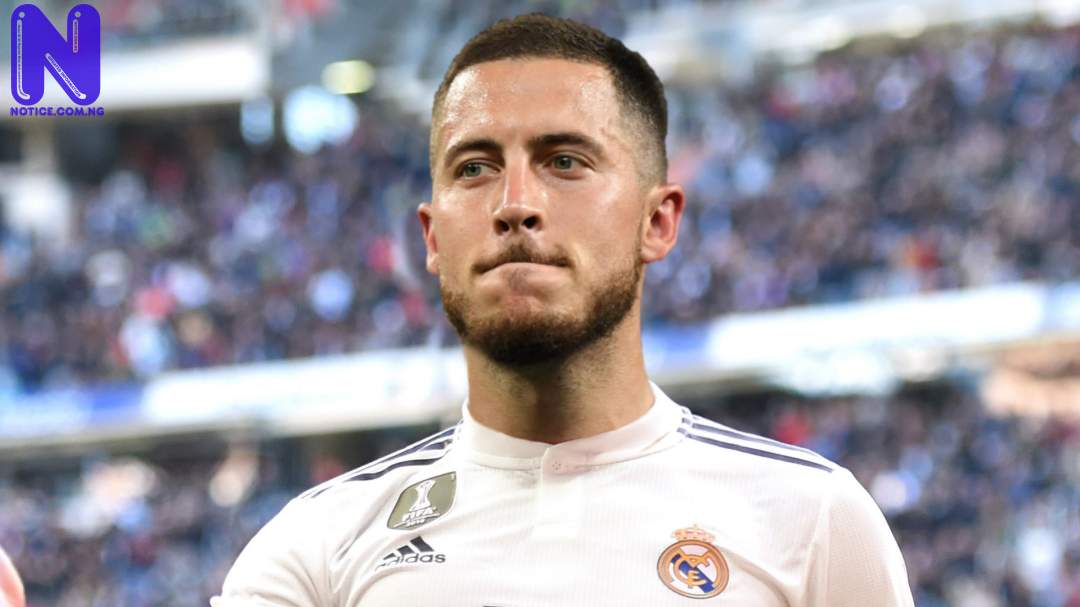 Chelsea owner, Roman Abramovich, is keen on bringing Eden Hazard back to the club, As stated by El Nacional.

Hazard left the Blues to sign for Real Madrid in the summer of 2019.

The Belgium captain has struggled to shine in LaLiga, missing more games than he has played for Los Blancos, as he continues to battle injuries.

It is believed Madrid are looking to offload him next year.

But Abramovich is “increasingly convinced” that the 30-year old will prove he is still one of the best players if he makes a return to the Premier League.

Chelsea are even reported to be in early informal talks with Madrid to re-sign Hazard.