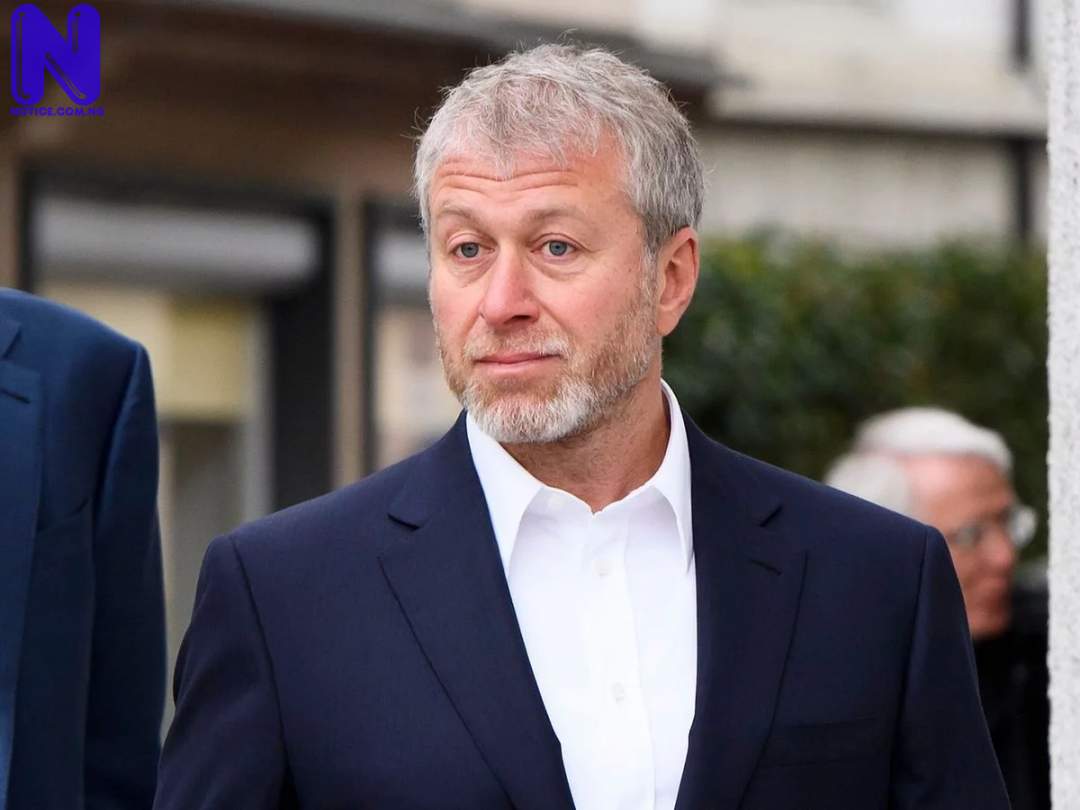 Chelsea’s board has told new manager, Thomas Tuchel, that he has to qualify the team for the Champions League in his first six months, Daily Star reports.
Tuchel on Tuesday, signed a two-and-a-half year contract to replace Blues legend, Frank Lampard.
However, the Ex-Paris Saint-Germain boss will not be given much time to settle at the Stamford Bridge.
Tuchel will jump straight in at the deep end and take charge when Chelsea host Wolverhampton Wanderers in the Premier League on Wednesday evening.
The German takes over with the Blues sitting 10th on the table, with just two wins in their last eight league games.
Despite this, the board is expecting big things from him in the short-term.
Tuchel has to ensure Chelsea finish in the top four or go on to win the Champions League, so they return to the competition next season.
The Blues face Atletico Madrid in the knockout stages next month.