About 300,000 people affected by flood in the North East says NEMA 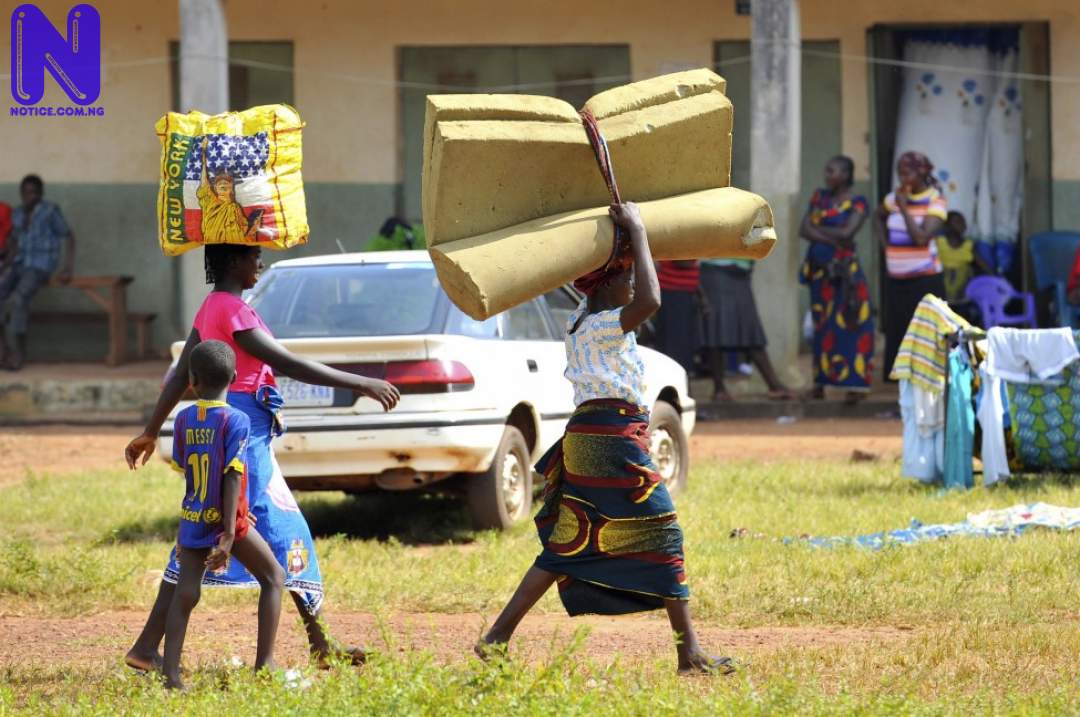 The National Emergency Management Agency (NEMA) on Tuesday said about 300,000 people were affected by last year flood in the North East Zone of the country.
It could be recalled that the flood which ravaged many parts of the country made President Goodluck Jonathan to earmark billions of Naira as palliative to the victims.
The level of the disaster also made corporate bodies led by the Chairman of the Dangote Group, Alhaji Aliko Dangote to contribute several millions of Naira to assist the victims.
Speaking in Maiduguri shortly after returning from Gombe where he attended a workshop on BUILDING COMMUNITY RESILIENCE IN DISASTER MANAGEMENT, the North East coordination of NEMA, Alhaji Mohammed Kanar said a total of 283, 208 people were affected by the flood disaster within the zone last year.
He also disclosed that out of this number a total of 105, 811 were camped and catered for in 81 internally displaced peoples’ camps (IDPS) managed by the Agency in collaboration with states Emergency management agencies (SEMAs) and other stakeholders like Red Cross, scattered across the six states within the geopolitical zone.
Kanar, who disclosed that the Gombe’s workshop was organised in conjunction with Zaranat Global Resources, a consultancy firm, said the zonal office had also despatched relief materials to victims of communal clashes in Ibbi LGA of Taraba state