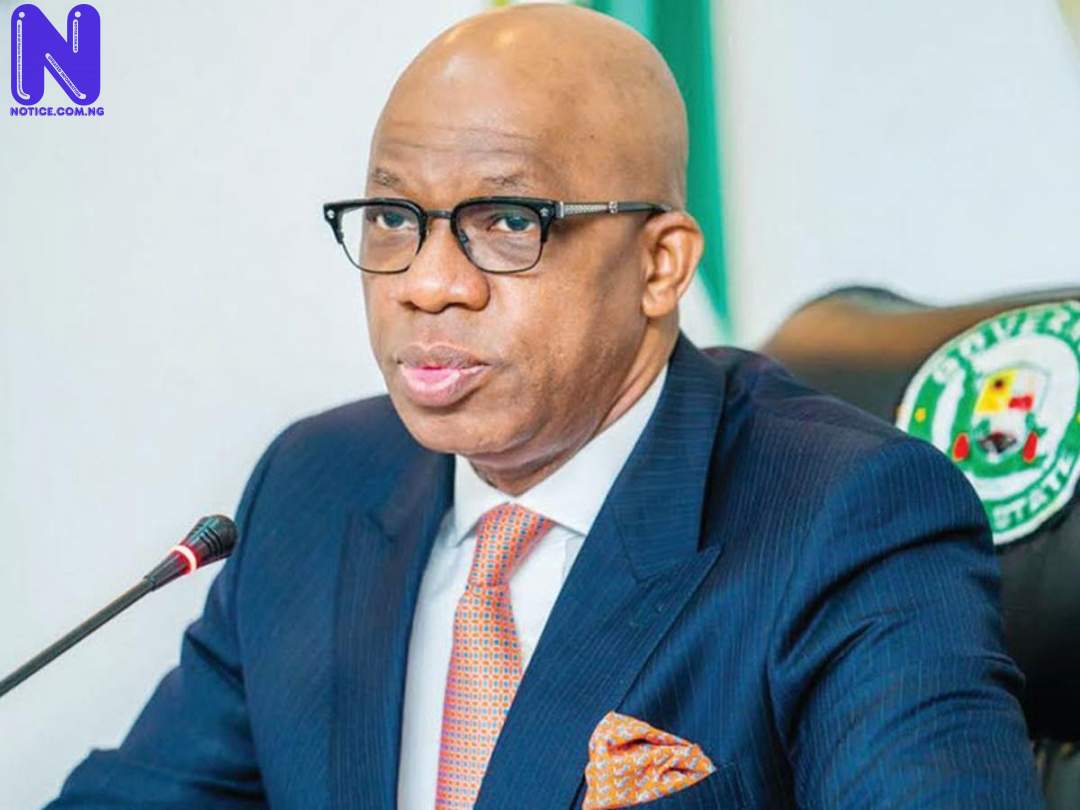 Ogun State Governor, Dapo Abiodun, has insisted that there is no going back on the location of the controversial Agro-Allied Cargo airport billed to be constructed at Ilishan-Remo, Ikenne Local Government Area, saying he remains the governor and will share resources as he likes.

Press recalls that Abiodun had earlier in March locked horns with his predecessor, Sen. Ibikunle Amosun, when Abeokuta by the Federal Government.

According to Abiodun, an airport could not be sited at Wasimi because the area played host to the largest cement factories in the country, saying that the cement "factories are emitting dust particles and pollutants into the sky."

DO YOU KNOW >>> How killers of General Ahmed demanded N50m, collected N7m before releasing sister

Instead of supporting the Wasinmi airport, Abiodun resumed work at the agro-cargo airport abandoned by Ex-Governor, Gbenga Daniel at Ilishan Remo in 2007.

Abiodun at the time, said he had redesigned the location of the Wasinmi airport to make it a trailer/container transit terminal and park for cement factories.

Speaking to loyalists of the All Progressives Congress (APC) at his Ikenne Local Government, Abiodun said some people wanted to stop the Agro-cargo airport in the area.

However, the governor, making veiled reference to Amosun, bragged that the power of the governor of Ogun State is in his hand and he would make sure the airport would be ready by 2022.

Abiodun said, "As the number one local government in Nigeria, we are constructing a cargo airport here in Ilishan. Aeroplanes will be taking off from another country and landing here in Ikenne LG.

"Some people are building what they call airport, airstrip or domestic airport; they are embittered, they are fighting us. They said we can't site the airport here, and I said ‘it is a lie.'

"I am the governor of Ogun State as we speak. I am in possession of both ‘the bread and the knife’. And I will share it the way I like.

"We have sited the airport project here already and by the end of next year, we will commission it. Just continue to pray for us."

Amosun, who spoke through the Ex-Secretary to the Ogun State Government, Taiwo Adeoluwa, made clarifications that the in Wasimi airport was conceived in 2008 by the Federal Government as an Airstrip, before the Amosun administration.

He explained that the Federal Government, since 2009, made appropriations for the project, adding that "the perimeter fence for the Airport was completed in 2010, a year before our assumption of office in 2011."

Amosun concluded that, "the Abeokuta International Airport project in Wasimi has come to stay."