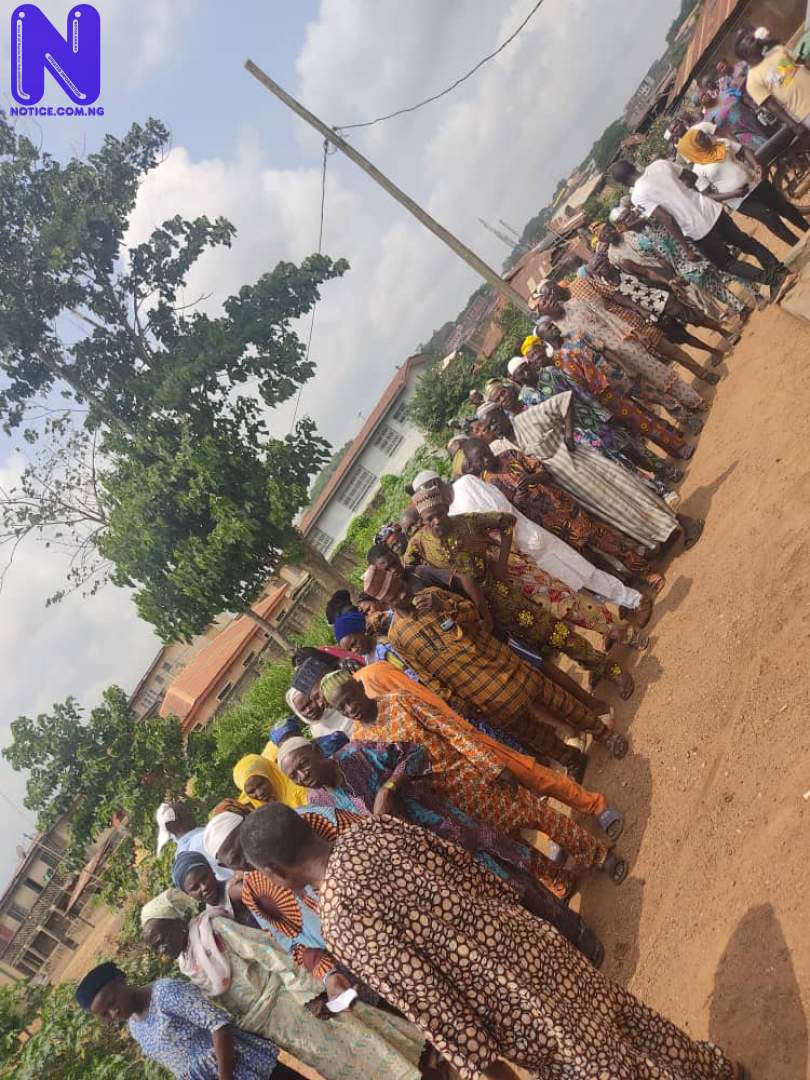 The political war between Governor Dapo Abiodun and his predecessor, Sen. Ibikunle Amosun, took a new twist on Saturday as the two factions held parallel congresses across the wards in Ogun State.

It was gathered that one person was injured when loyalists from both camps clashed at Ward 11, Abeokuta South Local Government Area.

It was observed that both Abiodun and Amosun camps used separate venues in some wards, to avoid a clash between the two political groups.

The two factions had moved into the venues with prepared lists containing names of their executives, and merely adopted same after taking head counts of APC members on ground.

At the ward, Amosun men elected Odesanya Clement as the chairman, while Abiodun’s loyalists announced Lasisi Taofeek as the ward chairman.

In Ipokia Ward 1, Press reports that the two factions had earlier converged on Ipokia Local Government Primary School, Alaga for the congress.

However, the Dapo Abiodun group later left the school premises for their party secretariat at Aniwajoye house.

In Agosasa Ward, Ipokia LG, Abiodun’s closest rival in the 2019 election, Adekunle Akinlade, joined other Amosun loyalists to partake in the exercise.

It was also gathered that there were parallel congresses at Yewa North, Imeko Afon, Ado-Odo/Ota and other parts of Ogun West.

It was the same scenario in various wards across Ogun East Senatorial District.

Governor Dapo Abiodun also took part in the congress at his Iperu Ward 3 in Ikenne Local Government, where he described the exercise as peaceful.