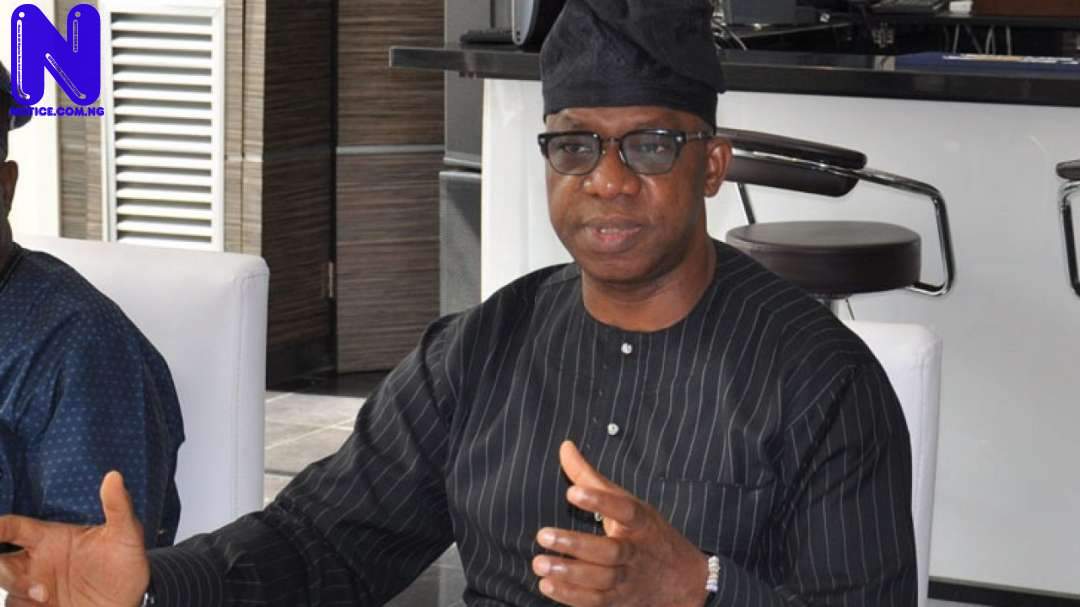 The Governor of Ogun State, Prince Dapo Abiodun, and the governorship candidate of the Allied People’s Movement (APM) have in separate statements, condemned the alleged killing of three students of Ojumo Community High School, Ihunbo, Ipokia Local Government area, by men of the Nigeria Customs Service.

Press reports that three students of the school were reportedly killed, while market women were injured, when Customs officers were conveying a ‘tokunbo’ vehicle they said was smuggled into the country.

Abiodun, in a statement signed by his Chief Press Secretary, Kunle Somorin, said “it was reprehensible that young children with promising futures lost their lives in such a manner.”

Abiodun vowed that the state government “would investigate the circumstances of the gory killing of these potential leaders of tomorrow with a view to preventing a recurrence and bringing indicted persons to book.”

On his part, Akinlade, while condemning the killings in a statement signed by his Media Aide, Azeez Adelani, said he frowned at the “high handedness of the men of Nigeria Customs Service and also frowned at the unpatriotic roles played by some known individuals in the community who are the smugglers’ ring heads that continue to benefit from the crisis.”

Akinlade charged “the government to investigate the incident and bring the known smugglers’ ring leaders to book so as to answer for their crimes against the people in order to avoid continuous occurences.

He added that “the people of Ipokia and Ogun West are not smugglers, they are law-abiding, and so should not be killed for sins they did not commit.”

The duo of Akinlade and Abiodun sympathised with parents of the slain students and those who sustained injuries in the incident; praying that the Almighty God grant the bereaved parents the fortitude to bear the loss.

They also pleaded for calm, while appealing to youths in Ihunbo and Ipokia at large not to take the laws into their own hands by engaging the Nigeria Customs Officers in an open fight; saying this would lead to more havoc and cause unrest in the community.