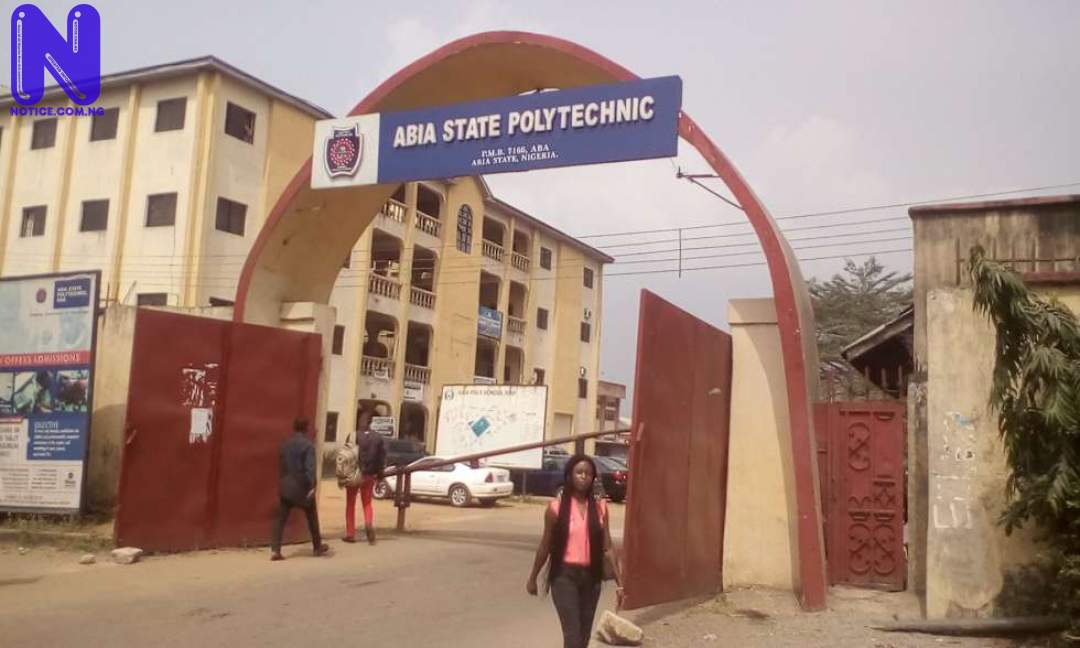 The Students Union of Government (SUG), Abia State Polytechnic, Aba, has frowned at the hike in the prices of commodities on campus by vendors and canteen operators.

This is as it warned canteen operators to desist from selling food above the SUG official price regulation to N300 per plate, except for some special dishes.

The SUG’s position on the hike of commodities on campus is contained in a press release jointly signed by Chief Judge of the Students Union Government, Akandu Chima, the Speaker, Oya Harrison Onyekachi and the SUG President, Ibeh Prince Progress.

The document was released to the press on Friday by the SUG Director of Information & Publicity, Godswill Chinecherem Okoro.

The student union government further warned against hawking within the school premises by vendors, stressing that such would no longer be tolerated on campus.

It also prohibited the selling of beverages and warned business centres against printing invoices and photocopying at unapproved prices.

The press release said, ”Students are by this notice informed to report any kind of extortion and exploitation to the Students Union Government for necessary actions.

“Students are also encouraged to obey the school rules and regulations and the SUG code of conduct as enshrined in the SUG constitution.

”Be informed that anybody caught defrauding/going contrary to the stipulations of grand norm guiding the institution will be severely punished”.