Abia to partner NSE for promotion, development of SMEs 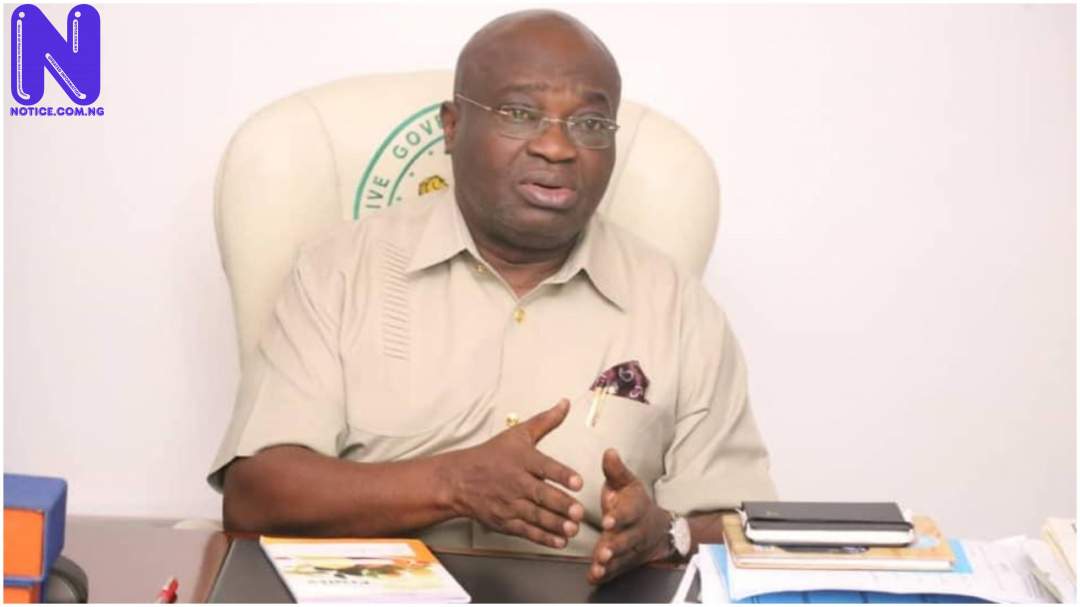 Abia State Governor, Dr Okezie Ikpeazu, has stated the willingness of his administration to partner with the Nigerian Stock Exchange (NSE) in the promotion of Small and Medium Enterprises in the State.
The Governor made this known on Monday, while receiving in audience the President, Council of Nigerian Stock Exchange, Otunba Abimbola Ogunbanjo, at the Government House, Umuahia, where he enumerated the efforts of his government towards the promotion and development of SMEs.
He noted that his government identified and made SME a pillar of development in the State and ensured that artisans were assisted and sponsored overseas for training on automated shoe making as parts of efforts to make them globally competitive.
He assured that the same gesture will soon be extended to those in the garment and fashion industry.
While highlighting the contending issues confronting SMEs in the State, such as power supply, automation, market share and finance, the Governor assured that the issues were being tackled headlong and commended leather and garment manufacturers for showing resilience in their work.
The State Chief Executive also used the occasion to commend the Lead Investor of Golden Guinea Breweries Plc, Mr Okey Nzenwa, for the successful reactivation of the brewery along with its leading brand, Golden Guinea beer and assured that his administration will soon implement an action plan that will ensure Modern Ceramics Umuahia is also reactivated.
He thanked the Nigerian Stock Exchange team for their plans and efforts towards the development of Small and Medium Enterprises and expressed his delight to be associated with the Golden Guinea and Nigerian Stock Exchange.
He assured of his collaboration in providing the needed atmosphere for the initiatives that promote SMEs and urged them to ensure their mission yields good fruits in Abia State.
“I know that the return of Golden Guinea will bring other good things to the state”, he said.
Speaking earlier, the President, Council of Nigerian Stock Exchange, Mr Otunba Ogunbanjo, stated that the essence of the visit was to intimate the Governor of available opportunities in the Nigerian Stock Exchange which will add value to Small and Medium Enterprises in the State.
He described Abia State as the home of SMEs, while noting that the nation’s economy which has been negatively impacted by the coronavirus pandemic can be made to grow faster by nurturing Small and Medium Enterprises.
He also noted the existence of established guidelines for SMEs participation in government contracts and procurements, while commending the Governor for his efforts towards the growth of SMEs in the State.