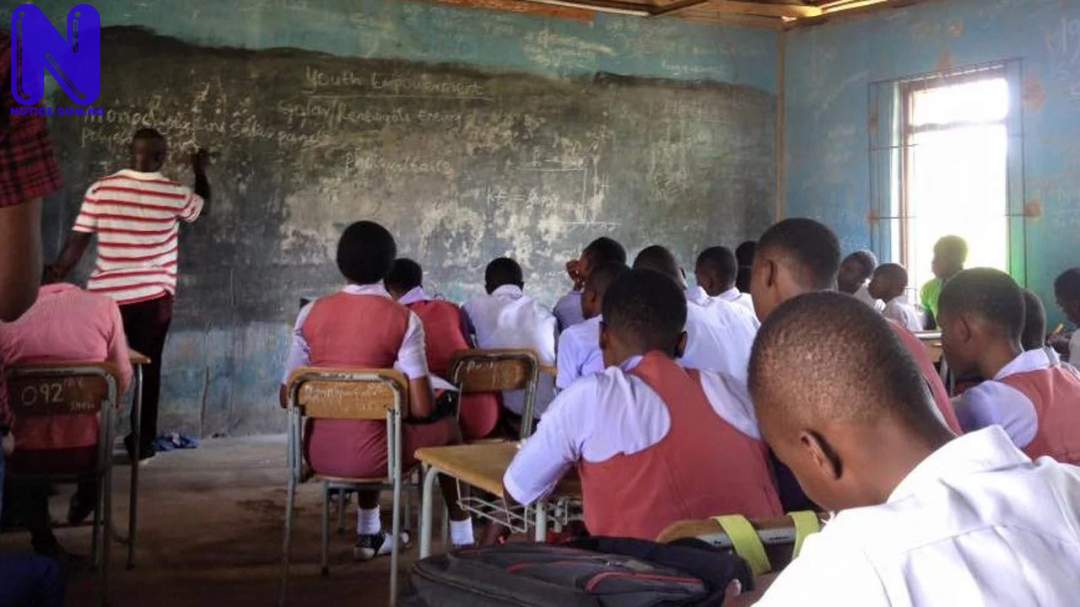 The Abia State Government has called on members of the state chapter of Nigeria Union of Teachers (NUT) to avoid being used by political detractors and return to class immediately.
The state Commissioner for Information, Chief John Okiyi Kalu, in a statement made available to newsmen in Umuahia on Sunday, said primary and junior secondary school teachers have received up to November 2020 salary with only December outstanding.
He also said the state government paid 3 months salary to secondary school teachers in December 2020 as part of efforts to clear the backlog owed them with a promise to pay at least another 2 months in January 2021.
According to him, “at a time the nation is still reeling from the effects of the pandemic and the End SARS protests, with the attendant economic challenges and closure of schools for more than 6 months, the state government showed faith with teachers and other workers by ensuring that while workers in our Ministries, Departments and Agencies (MDA) who make up more than 70% of our state’s workforce are up to date with salary payment, distressed parastatals were also heavily supported to ensure that they pay workers in the crucial month of December with a going-forward plan clearly defined.
“In addition to paying workers in Abia State MDAs their December 2020 salary on 22nd December 2020, subventions were released to the following state parastatals on the directive of Governor Okezie Ikpeazu to support their payment of arrears:
“Health Management Board received N85m x 3 months making it a total of N255m.
“Abia State University Teaching Hospital received N136m x 2 months making a total of N272m.
“ Secondary Education Management Board received N230m x 3 months making it a total of N690m.
“ Abia State University received a total of N300m.
“ Abia State Polytechnic received N90m x 2 months making it a total of N180m.
“However, the total paid out to parastatals equals to N1.68bn,” he said.
Chief Okie urged members of NUT in the state to avoid being used by political detractors who, As stated by him, are looking for where to anchor after being silenced by the unprecedented efforts of the Government to boost the infrastructure stock of the state with over 62 additional completed and ongoing road projects.
“We call on our teachers to show patriotism by reciprocating the efforts of the government to improve our public education system in the state which has seen our public school enrollment rise from about 150,000 in 2015 to 650,000 pupils with the state maintaining the first position, back to back, for four years in West Africa School Certificate Examination.
“Our teachers must avoid being used as willing tools to depopulate public schools in favour of private schools thereby reversing the gains of the past 5 years as the government will most likely be compelled to move the resources earmarked for teachers in January to other areas of need if they fail to return to the classroom as agreed”, he added.