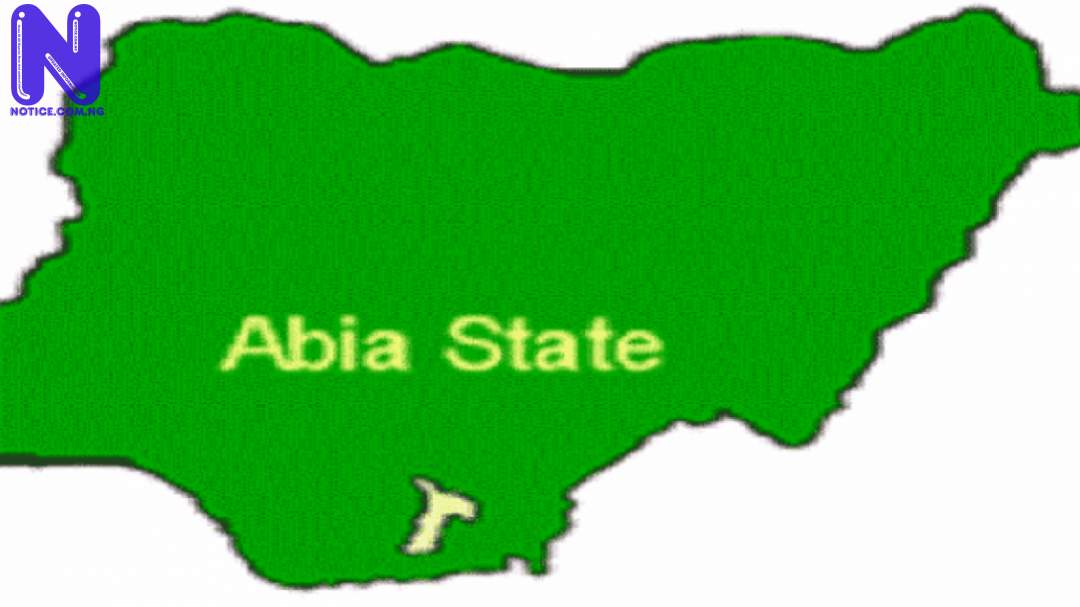 The Abia State Government has approved the relaxation and adjustment of the subsisting curfew across the State.

Recall that in couple of months ago, Abia had come under heavy attack by yet to be identified gunmen which led to the burning of security formations and national assets, and killing of police officers in some parts of the State.

However, the Abia Government in a release signed by the Secretary to the State Government (SSG), Barrister Chris Ezem and sent to Press on Wednesday night, hinted that the approval followed marked improvement in the security situation of the State and surroundings.

The Government appreciated the support and cooperation of citizens which led to the improvements of security in the State.

The release partly stated, “Following marked improvements in the security situation of the State and surrounding ones, Abia State Governor, Dr Okezie Ikpeazu has approved the relaxation and adjustment of subsisting curfews across the state as follows:

“Aba and Umuahia: 12midnight to 6am daily.

“Ohafia, Bende, Umunneochi and Arochukwu LGAs: 12midnight to 6am daily.

“Government wishes to advise that everyone remains vigilant and report any suspicious movements or activities to the relevant security agents who are to also ensure strict compliance with the new curfew regimes which take effect from Thursday, 22nd July, 2021”.