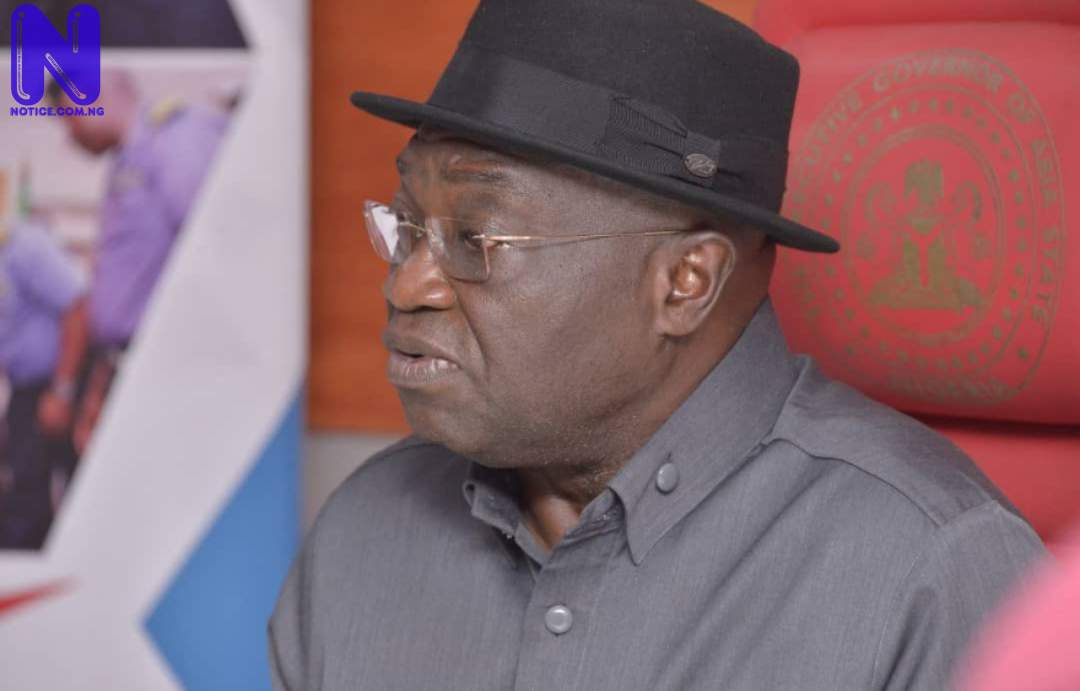 The Abia State government has condemned the destruction of Abia Vigilante Services Office and the Umuahia Timber Market.

Secretary to the State Government, Chris Ezem, in a statement urged the police to commence investigation on the matter.

The official also directed the officers and men of the vigilante to withdraw from the area.

The state government told the leadership of the market to assist the police identify the arsonists.

"The impunity of burning buildings and other public institutions must stop forthwith.”

Ezem stressed that arson remains a serious crime against humanity and attracts severe consequences under the laws.

Traders set the market, along Ahiaeke road, ablaze on Tuesday.

They went on rampage after refusing to pay an annual levy of N18,000 imposed by the Abia State Internal Revenue Board.

The board had ordered the traders who refused to pay the levy to close their shops. But the owners resisted after vigilantes arrived to effect the order.

The people stood their ground and as the matter got tensed, the vigilantes shot one of them.

The victim identified as ‘Indomie' died. Half a dozen others sustained varying degrees of injuries.

The traders burned the section of the market that accommodates the guards as well as vehicles.