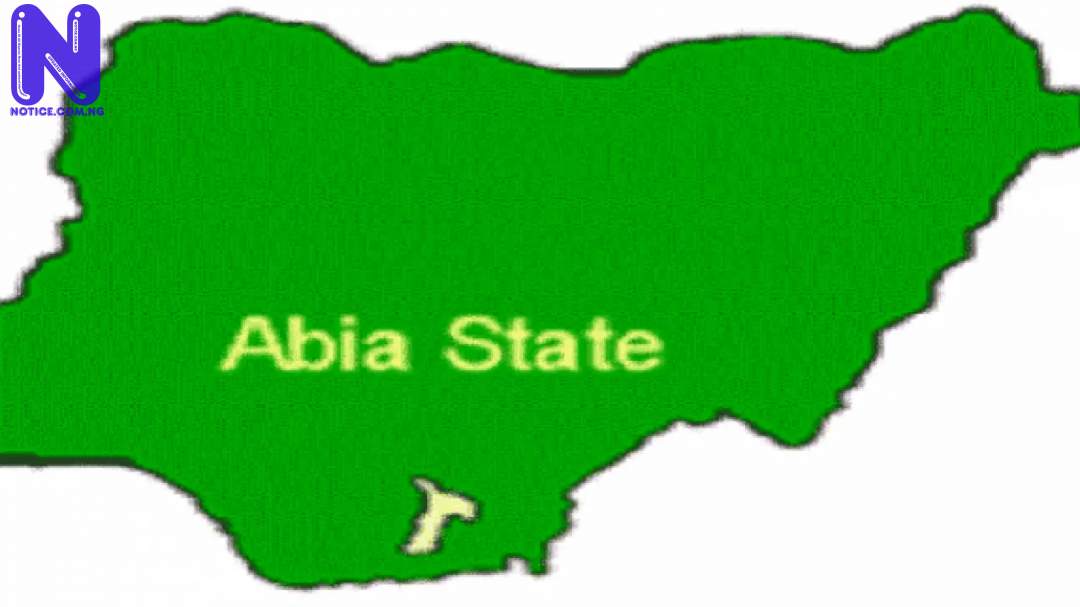 A group of elders, under the auspices of Abia Founding Fathers, has stated that the Governorship seat of Abia State should be zoned to the Isuikwuato extraction of Abia North senatorial district ahead of the 2023 general elections.

The Abia Founding Fathers made their position known in a communique at the end of an enlarged meeting held in Umuahia, against the backdrop of the continued controversy over which senatorial zone in the State will produce Governor Okezie Ikpeazu’s successor in 2023.

They stated that they arrived at the decision to ensure equity, justice and fairness in all strata of governance which “we advocated for when we were demanding for the creation of Abia State”.

DO YOU KNOW >>> Why we recommend consensus option - APC - Congresses

The Elders added that they cannot at this point abandon such norms and values for whatever reason, calling on any political party that wants to field a governorship candidate for the 2023 elections to ensure that they field a candidate from the district.

They further posited that if any of the components of the four letters ABIA (ie Afikpo, now in Ebonyi State; Bende, Isuikwuato and Aba) are not treated fairly now, there could be unnecessary misgivings and agitations that may lead the state to nowhere.

In the six-page communiqué titled "Abia State Politics 2023, In The Spirit of The Charter of Equity", they contended that governorship position in Abia State should be based on merit, veritable track records of achievements in public or private capacity, pointing out integrity and the ability to take critical decision at critical times should be an added advantage.

According to them, “Abia is one, if not the only state in the federation endowed with a fundamental document, ‘The Charter Of Equity', on good governance by the founding fathers.”

They added that "it is one of the few states that follow due process since it was created 30 years ago.”

The Chatter of Equity, they insisted, provides guidelines for equitable and even development of the state, adding that one of the guidelines is the rotation of the position of the governor of the state As stated by alphabetical order of the letters of the word ABIA.

The communique was endorsed by a Ex-Commissioner in the defunct East Central State, Dr Onyike James Onyike and made available to Press on Wednesday night.

The Elders further explained that many people agitating for the position to be zoned to their areas did not know that ABIA was coined from the first letters of the four Ex-Colonial Divisions and the Isuikwuato District, which today constituted the present Abia State.

Continuing, the Abia Founding Fathers, argued that the Chatter of Equity involves three major sub-groups, the Umuahia group, Aba group and Isuikwuato group, maintaining that all the groups subscribed to the Charter of Equity, and jointly in the spirit of equanimity submitted a request and memorandum of understanding to the military government for creation of Abia State out of the Old Imo State.

“The deaths of Rt Hon. Dr M. I. Okpara, Premier Eastern Nigeria and Senator Jaja Wachukwu culminated in the political eclipse of Abia, and those who did not know what happened have left the state in a worrisome squalor”, they said.

Meanwhile Governor Okezie Ikpeazu has expressed concern at the current exchange of political brickbats by politicians and groups over who succeeds him in 2023.

In a statement by his Chief Press Secretary, Onyebuchi Ememanka, Governor Ikpeazu made it clear that he is still in charge of the State and will not be stampeded out of office by people who want to alter the natural order of things.

He said while the Governor appreciates the rights of persons and groups to canvas their political ideas and preferences, he warned that timing is critical in those permutations and that there could only be one Governor at any particular time.