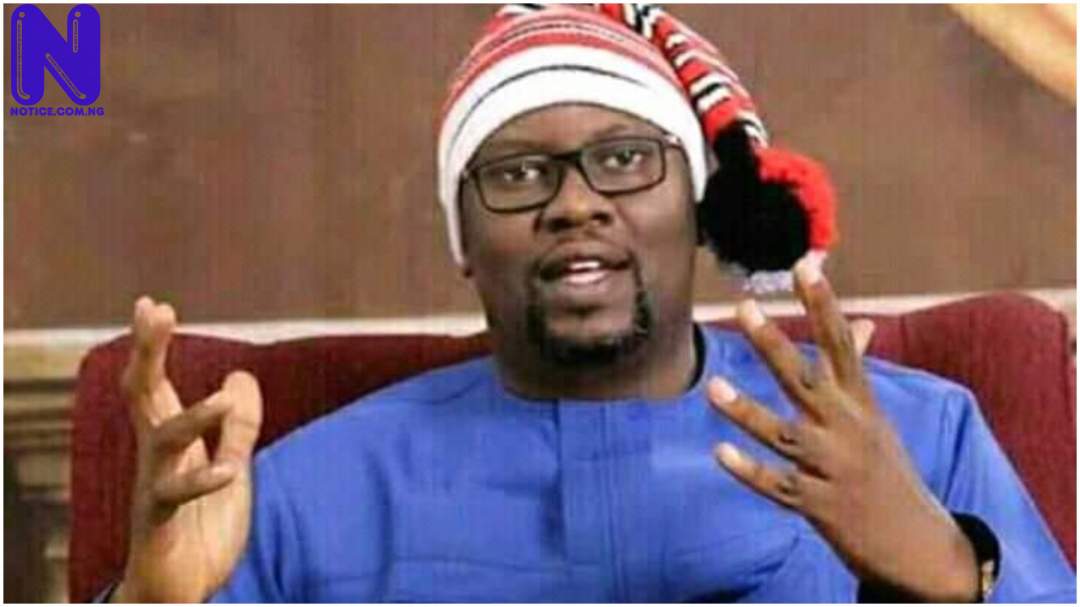 The Deputy Speaker of the Abia State House of Assembly and a chieftain of the Peoples Democratic Party, PDP, Hon. Ifeanyi Uchendu, has insisted that he does not have interest to run for gubernatorial seat of Abia in 2023.

This was contained in a release personally signed by the Abia Deputy Speaker and made available to newsmen, in Umuahia, on Friday.

Uchendu maintained that his interest, for now, was to continue providing dividends of democracy to the people of Ohafia North constituency, as well as complementing the untiring efforts of Governor Okezie Ikpeazu-led government to take Abia to the next level of development.

The Deputy Speaker, in spite of that, urged the citizenry to join hands in praying against the health challenges and insecurity threatening the peace and unity of the country.

The press release partly read, “Recently I have read several articles where it was stated that I’m running for the position of the Governor, Federal House of Reps and in most cases, the Senate. I want to state categorically that I have not declared interest for any position ahead of 2023.

“My main interest now is to continue representing my people at the state house of Assembly for which I was reelected to do in 2019. What we all should be praying for is to be alive and in good health till that 2023.

“When the time comes, I will seek direction from God as I have always done and consult my people duly for the next step to take. I appreciate everyone (my friends, fans and constituents) who out their love for me had already positioned me for various positions ahead of 2023.

“I promise to continue to make all of you proud via delivery of dividends of democracy as well as continue to reach out to individuals in my own little way”.