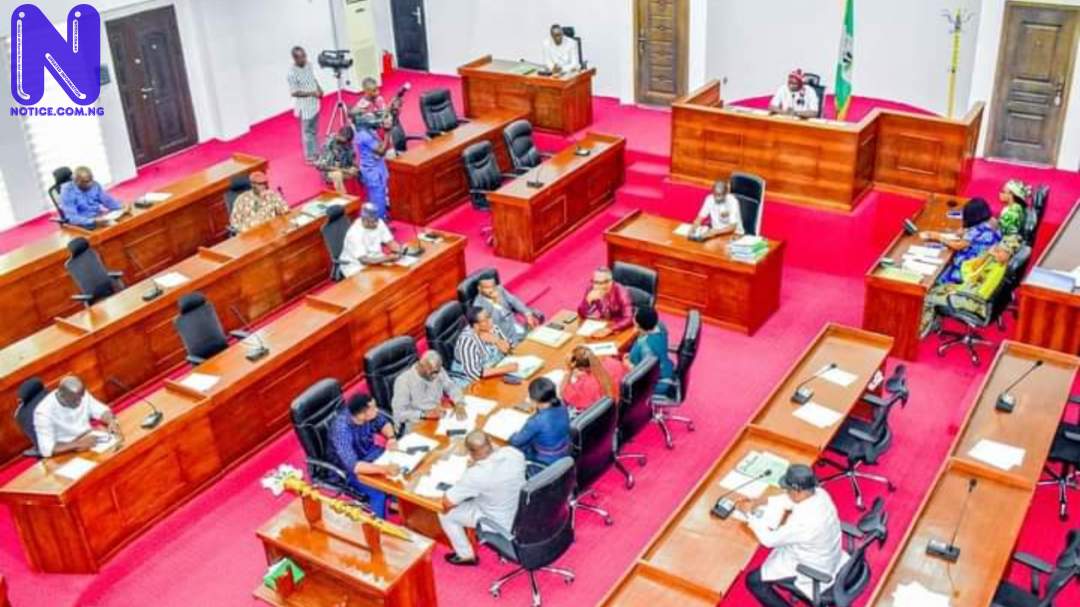 A two-term member representing Ugwunagbo Constituency in the Abia State House of Assembly, Munachim Ikechi Alozie, has announced the resignation of his membership of the ruling Peoples Democratic Party in the state.

He also resigned as the Majority Chief Whip of the State Assembly.

Recall that Alozie was elected twice on the platform of the PDP during the 2015 and 2019 general elections in Abia State.

Disclosing the development in a letter addressed and read by the Speaker, Chinedum Enyinnaya Orji, on Tuesday, during the house’s plenary session, Munachim Alozie, thanked the leadership of the State House of Assembly for their support and cooperation while he held sway as the Chief Whip of the house.

The Abia lawmaker hinted that his actions were necessitated by his defection to another political party after the concluded PDP primaries held across the state.

He further urged his colleagues to join hands irrespective of party affiliations so they can take Abia to greater heights.

Sequel to the resignation of the member representing Ugwunagbo Constituency at the Abia State House of Assembly, the Speaker, Chinedum Enyinnaya Orji, announced Thomas Nkoro as the new Majority Chief Whip of the house.

He made this known during the Assembly’s plenary session on Wednesday in Umuahia, the state capital.

Orji hinted that the emergence of Nkoro to succeed Munachim Alozie followed due consultation with members and leadership of the State House of Assembly.