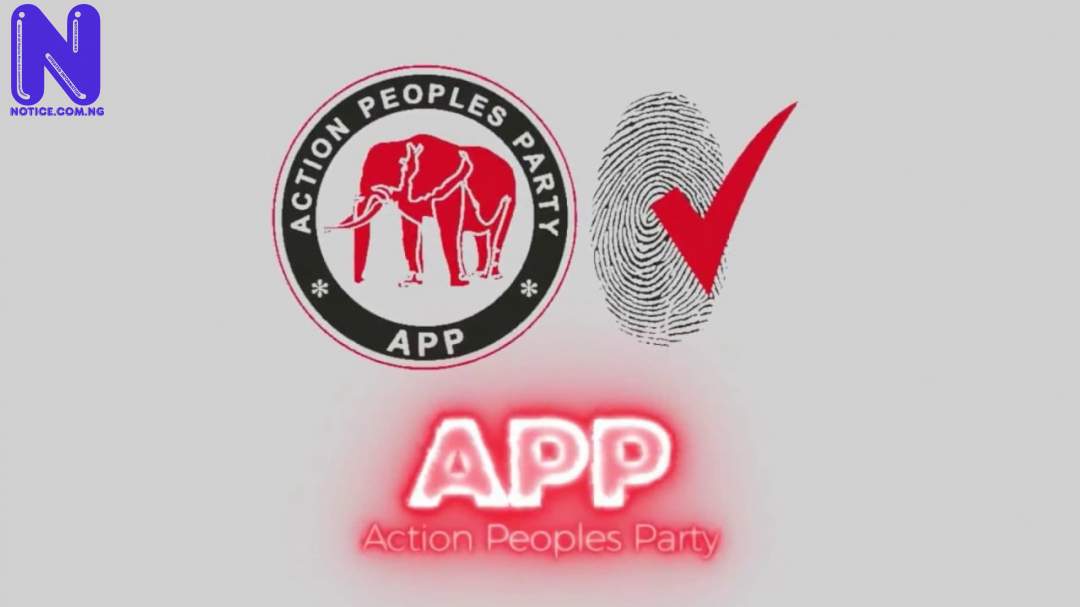 The Abia State chapter of the Action Peoples Party (APP), has resolved to zone its gubernatorial ticket to Abia North Senatorial district of the State.

It also specifically micro-zoned the deputy governorship slot to the people of Umunneato of Abia Central Senatorial district, while the people of Ukwa from the Abia South district will occupy the position of the Speaker in the State legislature.

But the opposition party has also knocked the State ruling Peoples Democratic Party, PDP, over alleged misrule and bad governance.

DO YOU KNOW >>> Results of Kwara PDP primaries for HoR, state assembly emerge - 2023

The Abia State Leader of the party, Mascot Uzor Kalu said this on Friday in a statement made available to newsmen in Umuahia, capital of the State.

Kalu also affirmed that the party has a working document on the zoning of the Abia governorship seat that will last for the next 20 years.

He also said the APP, which is on a rescue mission in the State, has come to free the suffering people of the State from the PDP-inflicted shackles of bad governance.

Press recalls that Kalu was Ex-Chief of Staff to the Ex-Governor of Abia State, Senator Theodore Orji representing Abia Central Senatorial district and had contested and lost in the last by-election to represent the Aba North and Aba South Federal constituency in the House of Representatives.

However, in his political move, he said, “the formation of APP is based on equity, justice and fairness, as these basic ideologies compelled the leadership of the party in Abia State to make clear pronoucement on its zoning arrangements.

“APP is coming to rescue Abians in 2023. It is important we support them to succeed. It is a party of equity, justice and fairness”.