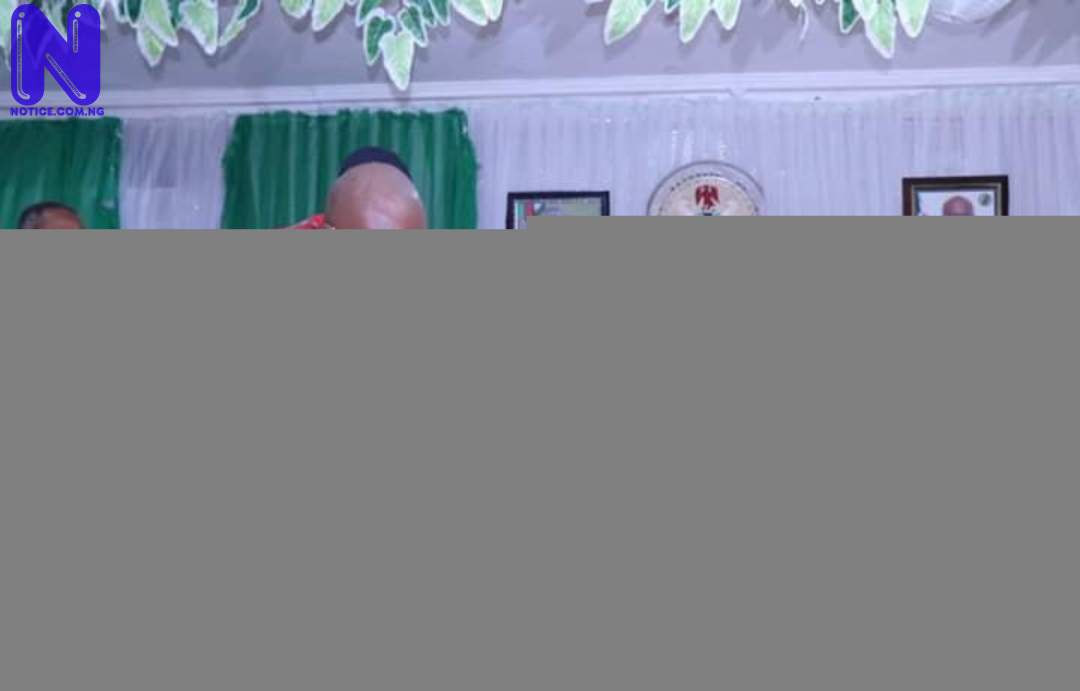 Abia State Governor, Okezie Ikpeazu has assented to the revised Abia State 2020 Budget of N102,660,432,904.00 (One Hundred and Two Billion, Six Hundred and Sixty Million, Four Hundred and Thirty-Two Thousand, Nine Hundred and Four Naira Only) recently passed by the Abia State House of Assembly.
Press recalled that the Abia State House of Assembly has passed the 2020 Revised Appropriation Bill into law.
This came as Hon Thomas Nkoro-led House Committee on Appropriation presented its report during the Assembly sitting on Wednesday.
But, speaking after signing the revised budget, Ikpeazu thanked the State House of Assembly, for the expeditious passage of the revised budget.
He stated that Abia State is like other states across the federation facing economic stress as a result of the COVID-19 pandemic, adding that the present economic reality calls for all hands to be on deck in securing the socio-economic future of the state.
The Governor further highlighted some of the measures taken by his administration to mitigate the economic effect of the pandemic with emphasis on improvements in agriculture and industrial production.
Speaking earlier, the Speaker of Abia State House of Assembly, Engr. Chinedum Orji, thanked God for the divine healing of Governor Ikpeazu and prayed God to keep upholding him in the course of governance.
The Speaker who also presented three other bills passed by the House to the Governor used the forum to inform that the 7th Abia House of Assembly will be embarking on a short recess and restated the commitment of the House to keep providing the legislative leverage upon which the State will continue to advance.

Comment by:TISAO - 2020-08-02 , 01:17:39am
I need to to thank you for this good read!! I absolutely loved every little bit of it. I have you saved as a favorite to look at new things you I am sure this article has touched all the internet visitors, its really really pleasant article on building up new webpage. Thank you for the auspicious writeup. It in fact was a amusement account it. Look advanced to far added agreeable from you! However, how can we communicate? http://linux.com/
like:0
dislike:0
relevance:0
Comment by:TISAO - 2020-08-02 , 05:27:12pm
These are actually impressive ideas in concerning blogging. You have touched some fastidious things here. Any way keep up wrinting. Saved as a favorite, I like your blog! It’s perfect time to make some plans for the future and it is time to be happy. I have learn this post and if I could I want to recommend you some interesting issues or tips. Maybe you can write next articles relating to this article. I wish to read even more things approximately it! http://www.cspan.net
like:0
dislike:0
relevance:0
Comment by:TISAO - 2020-08-02 , 05:57:25pm
I visited several web pages except the audio quality for audio songs existing at this web site is truly excellent. Ahaa, its nice dialogue regarding this post at this place at this website, I have read all that, so now me also commenting here. These are genuinely wonderful ideas in concerning blogging. You have touched some pleasant factors here. Any way keep up wrinting. http://foxnews.net/
like:0
dislike:0
relevance:0