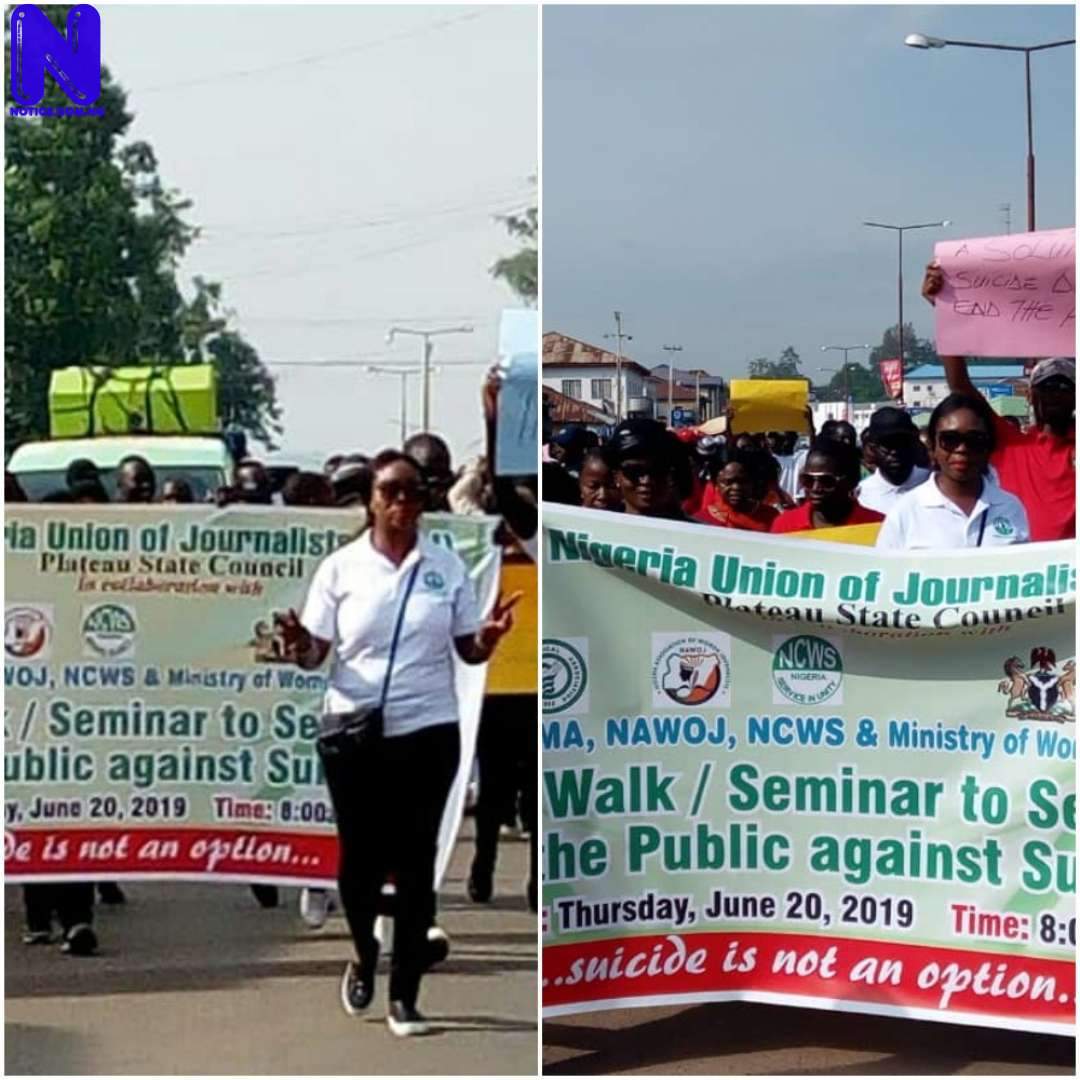 Oyo State Council of Nigeria Union of Journalists (NUJ) has described the abduction of twenty-five people in Ibarapa geo-political zone of the state as unacceptable.

NUJ enjoined the State Governor, Seyi Makinde and the Commissioner of Police, Ngozi Onadeko to address the recent cases of kidnapping in the state without wasting more time.

Press recalls that no fewer than twenty-five persons were kidnapped by suspected gunmen in the last twenty-four hours in the state.

Our correspondent gathered that seven people were reportedly kidnapped along the Igboora/ Eruwa Road on Wednesday.

Another eighteen persons were also abducted after an 18-seater passenger commercial bus was ambushed by gunmen along the Igboora/ Eruwa Road on Thursday.

The NUJ, in spite of that, in a statement jointly signed by its Chairman, Comrade Ademola Babalola and Secretary, Comrade Sola Oladapo described the abductions as alarming.

READ ALSO >>> It is wrong to use Oyo money to pay your caretakers – AD chieftain, Alao tackles Makinde

The union in a statement made available to Press urged the Commissioner of Police to relocate to Ibarapa to address the security challenges in the area.

“The NUJ recalled that similar developments were witnessed in the area for the better part of 2019 and 2020 and has been heightened recently, a development that had aggravated the tensed security situation in the area.

“That this madness continues unabated despite assurances of the security agents, leaves a sour taste in the mouth.

“A report says 18 people were kidnapped this (Thursday) morning, while another seven persons were abducted on Wednesday.

“All these call for great concern and serious investigation by a delegation of high powered police hierarchy, hence the need for the CP to take up the challenge.

“We are alarmed by this ugly development and therefore call on all stakeholders in the security circle including the Chief Security Officer of the State, Governor Seyi Makinde to immediately deploy all powers at their disposal to rescue the victims unhurt and bring the perpetrators to book.”