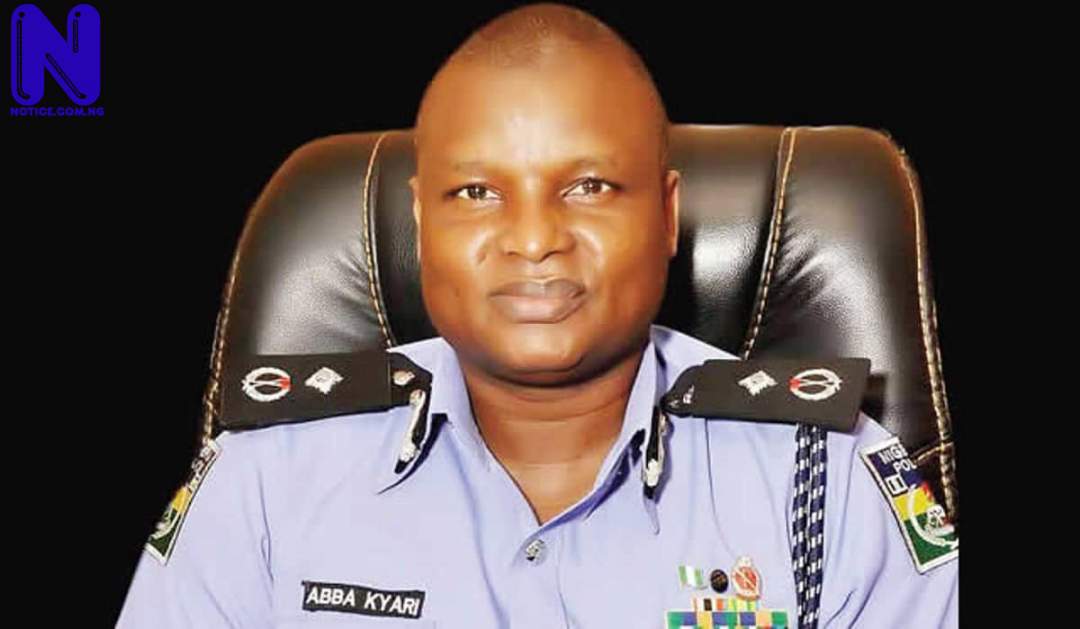 The United States, US, Department of Justice, DOJ, in California, had accused Kyari, who is the head of the Inspector General of Police, IGP, Intelligence Response Team (IRT) of receiving bribe from Hushpuppi.

Reports from the DOJ said Hushuppi bribed Kyari to jail a disloyal gang member in Nigeria in a fraudulent deal of over $1m.

The DOJ said these were part of the findings by the Federal Bureau of Investigation, FBI. in spite of that, Kyari has denied the allegations.

Against this backdrop, the IGP had

Reacting, Fani-Kayode described Kyari as a super cop who has risked his life to protect Nigerian People from murderers and terrorists.

He vowed not to condemn the IRT boss unless he sees any evidence to the contrary.

Sharing a photo of Kyari on his Twitter handle, Fani-Kayode wrote: “A super cop that has risked his life protecting us from kidnappers, murderers and terrorists all these years and that has arrested more criminals than any other is accused of taking bribes from a yahoo boy and scammer all the way from America & we are expected to believe it? Not me!

“Abba is one of the bravest, brightest and best cops in Nigeria and I will not believe these crazy allegations levelled against him or condemn him unless I see any evidence to the contrary.

“He has proved himself over and over again when it comes to catching criminals and I do not believe that he is one himself. If he were he would not have such an excellent record in combating crime.

“As far as I am concerned there are as many crooked, bent & killer cops all over the world as there are good ones & America has its fair share of both. The only people that ought to take pleasure in reading this crap about Abba are the kidnappers and terrorists in our country.