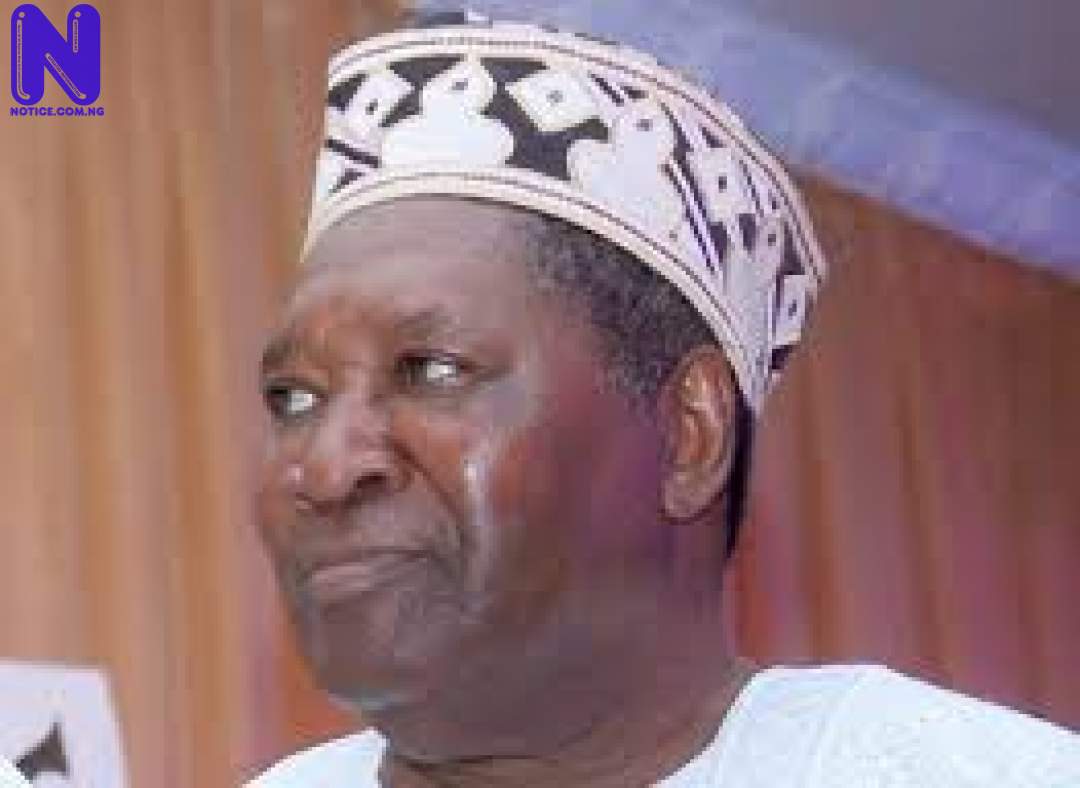 It was a day of mixed feelings as a two day old baby abandoned by the roadside over the weekend was picked up by a good Samaritan who named the baby after late philanthropist and business mogul, Molade Okoya-Thomas.

Notice.Com.Ng learnt that the abandoned baby was first seen at about 4pm on Sunday at Marina, close to Wema Bank Plc. A good spirited Nigerian who runs a non-governmental organisation,NGO, in Lagos picked up the baby.

The baby was taken to the family support unit of the Nigeria Police Force, Adeniji Adele Division and on Monday handed over to the Lagos State Government.

According to the President of Afribaby Initiative, Dr. Oscar Odiboh, the man who saved the abandoned baby said he was called by somebody who first sighted the baby and he had to rush to the scene in order to save the baby.

Oscar affirmed, “I got a distress call on Sunday that a baby had been abandoned by the roadside at Marina. I left everything I was doing and rushed to the scene.

“While I was heading for the scene, I contacted the police and some medical personnel to be on standby. On getting there, I discovered that the baby was abandoned inside a kiosk. People were gathered and just watching, cursing the mother. Nobody dared to go near the baby. A few minutes after I got there, the police arrived and I was allowed to carry the baby. We took him to the station and I handed him over to the family support unit of the police at the Adeniji Adele Police Station.”

On the choice of Okoya-Thomas as the name for the baby, Oscar said he just wanted to immortalize the late philanthropist who very much supported child welfare.

He noted, “Knowing that the police would transfer the baby to the appropriate government agency, and in order to create an identity for the baby, I decided to name him after Chief Okoya-Thomas.

“Coincidentally, I was wearing one of his burial attires on that day and the baby whom we have adjudged to be about two days old, might have been born the same day he was buried.”