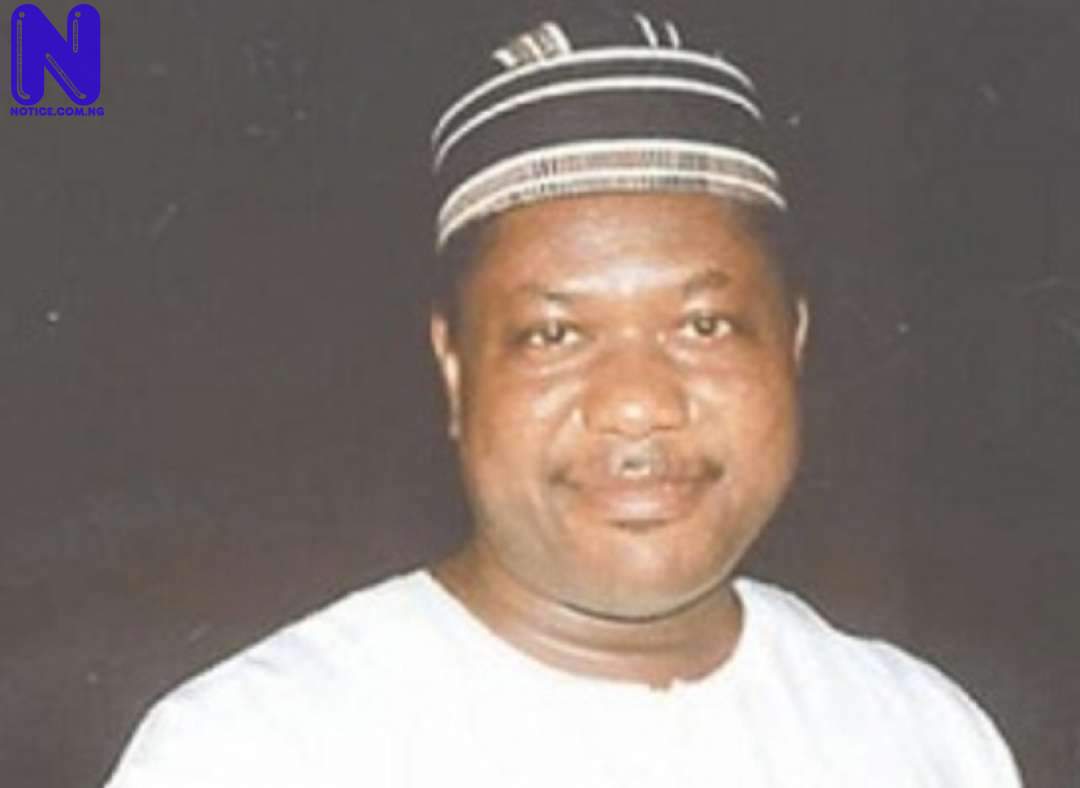 A week after killer herdsmen attacked the camp for Internally Displaced Persons (IDPs) at Abagena on the outskirts of Makurdi, the Benue State capital city, butchering to death 7 persons including women and children, a view on the incident eventually came from the camp of Minister of Special Duties and Inter-Governmental Affairs, Senator George Akume.

His chief image-maker, Aondona Mkor, who goes by multiple and ever-changing office titles such that it is difficult to know by which to address him, yesterday churned out a scathing attack against Governor Samuel Ortom, instead of a condolence message to those bereaved from the incident.

In a lengthy didactic piece concocted in the typically poor grammar and terribly defective thinking of the Akume media man, the entire attack is even questioned amidst other sad allegations and insinuations.

Mkor, playing the role of a miniature Garba Shehu, cynically poured scorn over the unfortunate incident, questioning why Governor Ortom had rushed to the scene of the attack and accused Mr. President of not doing enough to protect citizens, even casting doubts over the involvement of Fulani herdsmen in the crime.

Akume’s man also questioned the use of security votes by the governor and submitted that his constant criticism of Buhari has made it impossible for Mr. President to stop the killings in Benue.

For clarity, only the most extreme form of bigotry will lead anyone to question the involvement of Fulani herdsmen in the Abagena attacks where victims were butchered in the trademark fashion of the nomadic killers.

Yet it could be understood that the same form of desperate sycophancy from Akume is at play here which has enslaved him into defending at all times the atrocities of those kinsmen of his master, the president, including declaring publicly on several occasions that it is the Tiv who are killing one another and not the nomads.

On security votes, if not out of mischief, the image-maker of a Ex-governor should know that security votes are an item of expenditure budgeted and overseen by the State Assembly, which application is structured to the various security agencies and needs as may arise from time to time, many of which are unforeseen.

It is a thing of policy devolving from the federal, state to the local government that owing to the delicate nature of security operations, expenditure on most, if not all, of the issues handled, may keep confidential and under the oversight of the legislature.

These are facts Akume ought to have enlightened his media man about, since himself as governor never for once published expenditure details of his security votes, same way his master, Mr. President, has never done, neither has any governor or president presently or before done.

Is Governor Ortom guilty of antagonising Mr. President and showing him disrespect by calling on him to rise to his sworn responsibility to protect the lives and properties of the Benue people? The answer to this is already being provided by the swelling ranks of Nigerian People, lowly and highly, across political and religious divides, who are joining the Benue Governor in his call that Buhari must take control of the security situation in the country which is spiralling dangerously out of control before it becomes late.

But come to think of it, should a president be excused from failure to perform him lawful duty on the argument that he has been antagonised and disrespected by calls for him to perform such duty?

Has Governor Ortom not expressed gratitude to Mr. President for the siting of tertiary institutions of learning in the state? Wasn’t it only recently that the Permanent Secretary of the Ministry of Education, Benue born Arc. Sonny Echono, led a delegation from the Ministry to parley with the governor over those institutions?

But even if, in the view of Akume, the governor’s show of gratitude isn’t sufficient, what law would he Governor Ortom have violated by not writing a “thank you” letter to Mr. President over the board appointments and other things he is accused of not showing gratitude for?

Are those tenable as excuses for Mr. President’s failure to protect Benue people from killer herdsmen?

But once again, Ex-Governor for 8 years, Ex-Senator for 12 years and now Minister for close to 2 years, GSM George Akume, who comes from the same Benue North-West (Zone ‘B’) Senatorial District as those poor victims of the Abagena slaughter, and who indeed represented them at the Senate, has sided with their killers as he has always done, neither visiting with the bereaved nor as much as saying a word of comfort to them.