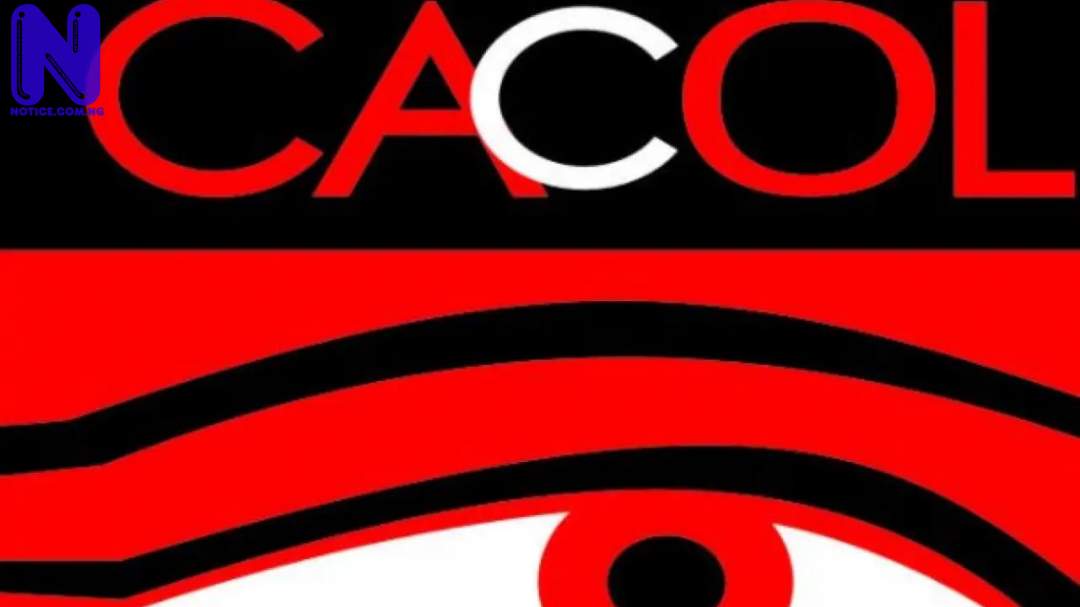 The Centre for Anti-Corruption and Open Leadership (CACOL) has hailed the Supreme Court for refusing the request by Ali Abacha, a brother to the late Head of State, Sani Abacha, to unfreeze accounts traced to him and relatives of the late Abacha.
The accounts are in Jersey, Liechtenstein, Luxembourg and United Kingdom, Switzerland.
Last Friday, a five-man panel led by Justice Sylvester Ngwuta unanimously held that Ali Abacha’s case was statute barred as at April 2004 when it commenced at the Federal High Court in Kaduna.
The lead judgment was prepared by Justice Kudirat Kekere-Ekun.
Delivered by Justice Ejembi Eko, the apex court recalled that it dismissed a similar appeal in February 2020.
The Justices said they had no reason to depart from the initial verdict in the case brought then by Abba Mohammed Sani on behalf of the Abacha family.
In a statement on Monday, CACOL Director of Administration and Programmes, Tola Oresanwo commended the judiciary for its position.
“We want to commend the intellectual sagacity and the deep legal insight displayed by the jurists in this case. They have laid a very good foundation for future legal jurisprudence
“If the case had gone the other way, family members of other national treasury looters and those we commonly referred to as “Convicts of the Federal Republic (CFR)” i.e Convicted Publicly Exposed Persons would have approached the courts to unfreeze their accounts so that they can embark on spending spree of the commonwealth of millions of impoverished Nigerian People.
“We all know that this country is where it is today as a result of corruption in high places which is primarily in the form of looting of treasury fuelled by sheer greed.
“It is against this background that we are advocating for more stringent punishments and sanctions against those looters and thieves who continually perpetrate these heists with the belief that grand corruption is still a bailable offence in Nigeria and so, they could easily get away with it”, CACOL noted.
In 2020, another $312 million tranche of Abacha loot was repatriated from the United States and the Bailiwick of Jersey to Nigeria.