A million APC members to welcome Tinubu in Zamfara - PCC 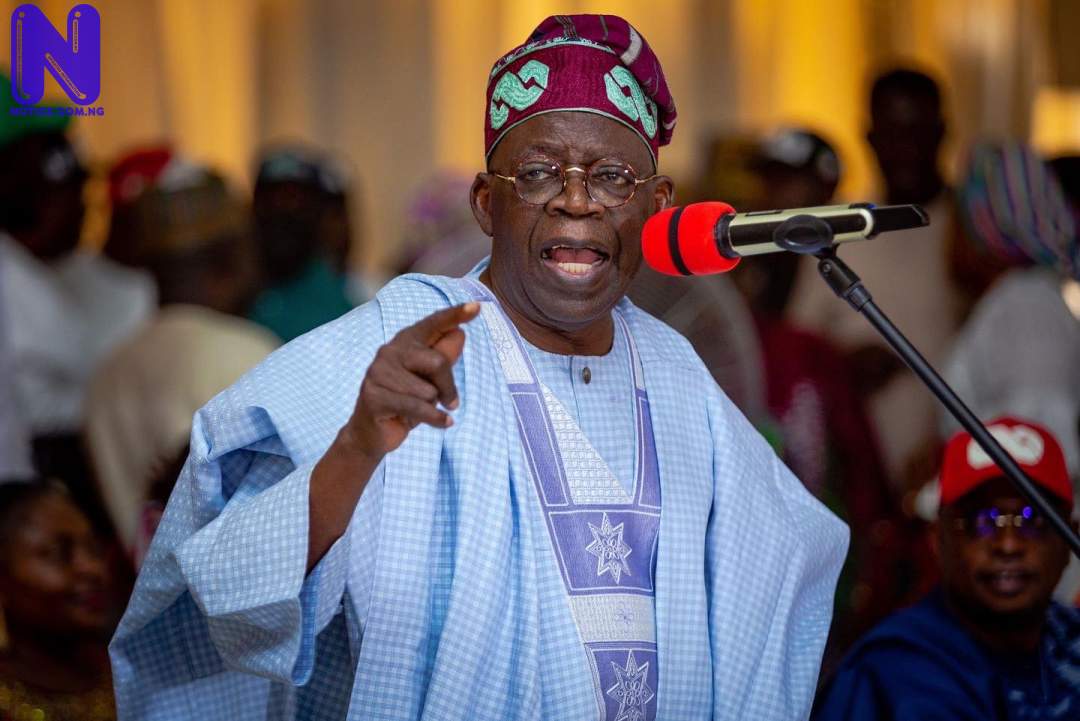 No fewer than one million members of the All Progressives Congress (APC) will be mobilised to welcome the party's Presidential candidate, Asiwaju Bola Tinubu, to Zamfara on Saturday, January 28.

This is As stated by a statement issued in Gusau on Tuesday by the State APC Publicity Secretary, Mr Yusuf Idris.

"The letters were issued to all the committee members, who were drawn from various interest groups and organisations by Senator Kabiru Marafa, coordinator of the PCC in the state.

He noted that the 2,000 contact persons were carefully selected to take the message of Tinubu and the ruling party to all the nooks and crannies of the state.

He assured them that the reward system of the ruling party is guaranteed after the hopeful inauguration of Tinubu on May 29.

"For the Saturday rally, over one million persons are expected to troop out from the 14 local government areas of the state.

"As you can see, the state capital, Gusau, is already agog and wearing a new look in preparation for our candidate's visit on Saturday", he said.