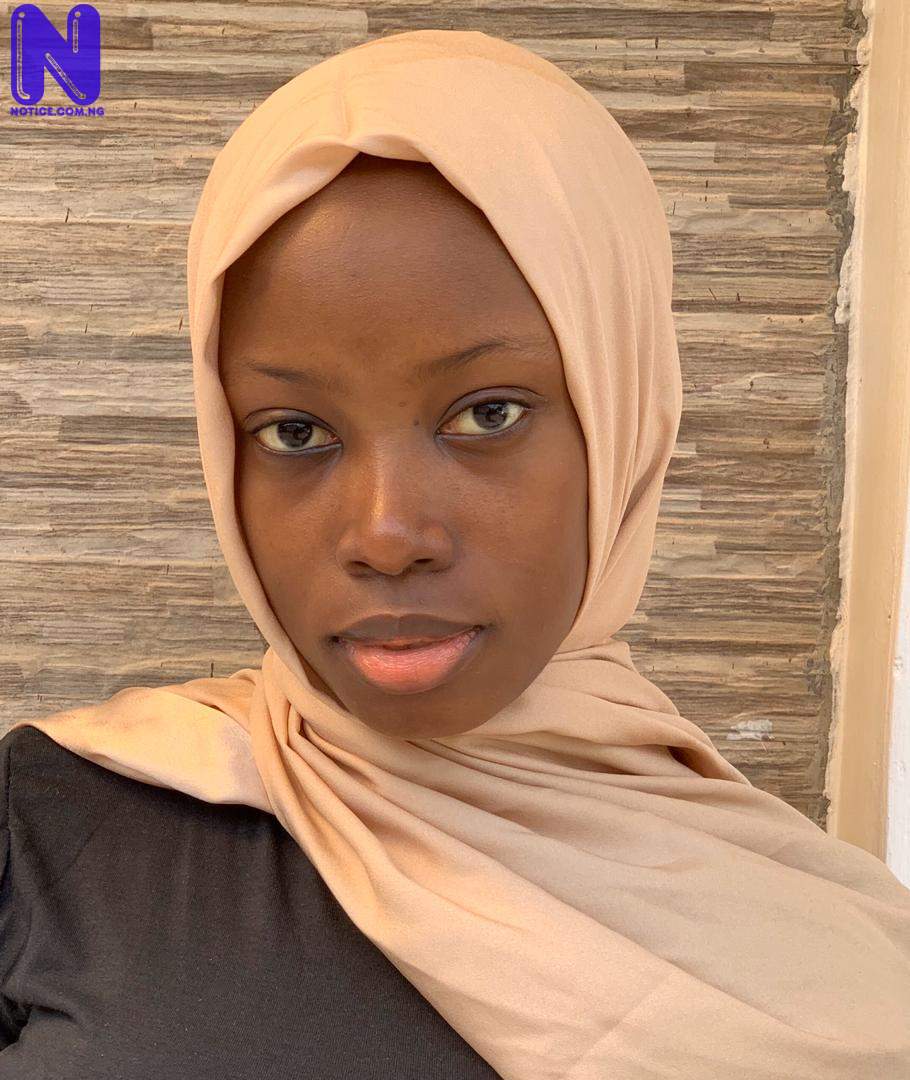 There is a school of thought that writer's block comes from having no ideas at all. I like to refer to it as the ‘creative juices' not flowing enough or even at all. Others say it comes from an overflow of ideas when there is a clash of interests that your mind cannot narrow it down to one.

However, my experience with writer's block was different, stemming up from the fear of not being able to pen down what I most needed to write. A crippling unease invades my psyche; I begin to wonder if there is a moral code for writing about other people that have different life experiences than I do.

As a Fulani woman of Fulani descent hailing from Yola-North, Adamawa state where the majority ethnicity is the Fulbe/Fulani, does condemnation to vile Fulani-herdsmen mean an attack on my entire ethnicity? Or does casting aspersion on Boko Haram which is Nigeria's radical Islamist group a jab at my entire religion? Absolutely not.

As a lover of good literature, some of the group of people who make me accept who I am as a Nigerian, apart from great Northerners include Igbo writers like Buchi Emecheta, Flora Nwapa and the great Chinua Achebe. In fact, as I write this I remember from my secondary school days how my usually boring literature class would come alive when discussing Chinua Achebe's Things Fall Apart.

The novel is not only a significant book in literature because of its disparity from the ‘relatable/likeable protagonist' trope. It is also a significant book in history because it tells the story of African colonization from the African perspective. It is through their inks that I learnt about the Nigerian civil war of 1967 and the strong-willed people of Biafra.

Though I do not think it is fair to affiliate a group of people by their misfortune and tragedies, sometimes the necessity to do so arises in order to truly appreciate the strengths of the Igbo people.

I know people hear the phrase "Civil War" and think it happened centuries back whereby only our ancestral fathers witnessed it. It actually happened some 50 years ago and our parents, including some of our immediate aunties and uncles, were alive and had experienced it.

Conversely, one thing I want to cast light on is that during the war Nigeria had changed its currency and so after the war. The Igbos who came out of the battle alive were homeless and unemployed. Those that still had the old currency couldn't utilize it and were left without means or financial resources.

To rectify the issue, the Federal Government gave each Igbo citizen 20 Nigerian Pounds regardless of what the person had prior to the war. It was also at that time that the Nigerian Indigenisation Decree was implemented. This ‘Nigerianization' policy as it was popularly known forced foreign companies to sell their shares to Nigerian People. Since the Igbos had that 20 Nigerian Pounds to their names they couldn't benefit from said shares.

Today, the wealthiest demographic in Nigeria is arguably the Igbos who acquire their wealth from sheer sweat and determination. This wealth can actually be traced back to that 20 Nigerian Pounds and how they managed to achieve this is by creating generational wealth.

Apart from the Southeasterner's ability to persevere, another thing that is of great admiration is their unique entrepreneurialism that integrates a form of all-for-one-and-one-for-all empowerment known as the ‘Nwa Boy'.

This concept is an Igbo mentoring business that is in a form of apprenticeship that entails the youth sacrificing early marital life for servitude to their mentors who are successful entrepreneurs and this earns the young men business skills and financial support to establish their own small scale enterprise and at that process of time another set of young men will be introduced to the Ex-mentee to become a mentor himself, and the circle goes on.

The ‘Nwa Boy’ scheme has been in existence for a long time in the southeastern region and can be said to be responsible for the root of many successful ventures.

Pondering on my favourite Nigerian author, Chimamanda Ngozi Adichie's TED Talk speech titled "The dangers of a single story" which is the most-watched TED talk video on YouTube by the way, I want to point out how the media influences our beliefs.

It is unfortunate to say that the way we view ourselves as people of different ethnic groups in Nigeria is highly impacted by the media. The media's social mechanism has an indirect influence on those that feast on it and this is due to the fact that the mode of delivery is usually public.

I understand that the media is a powerful tool to educate, inform and entertain in a positive light and enhance coordination on a norm or action through creating common knowledge. Still, some of the information disseminated over a period of time causes us all to update our beliefs be it shared or personal.

Most of us will find out that what we think we know about a person or a group of persons is through the media's counsel. An example is the stereotyping of Igbos as only electronic merchants and stereotyping of anyone named Musa to be a gateman.

Sometimes instead of the media being catalysts for peaceful coexistence and national unity, they end up confusing those who look up to them and serve as ethnocentric champions promoting primordial and secessionist agenda.

Asking my Igbo friend, Chukwukadibia Echefu, who we simply call ‘Cef’, his views on IPOB. He explained to me that the ideology behind the group was set to be rather reactive to evil elements than to instigate. Before I could ask if violence was the best method to respond to said elements, he condemned the criminal components of the group and of the society at large. We ended the conversation agreeing that Nigeria as a unit could benefit from the strengths of its mix of colourful ethnicities when combined in harmony.

From the foregoing, I have nothing against the peace-loving Igbos, as a Fulani woman but the IPOB militants who are seeking a secession through violent means.

Zubaidah, a graduate of Mass Communication, is a Staff Writer with PRNigeria in Abuja.