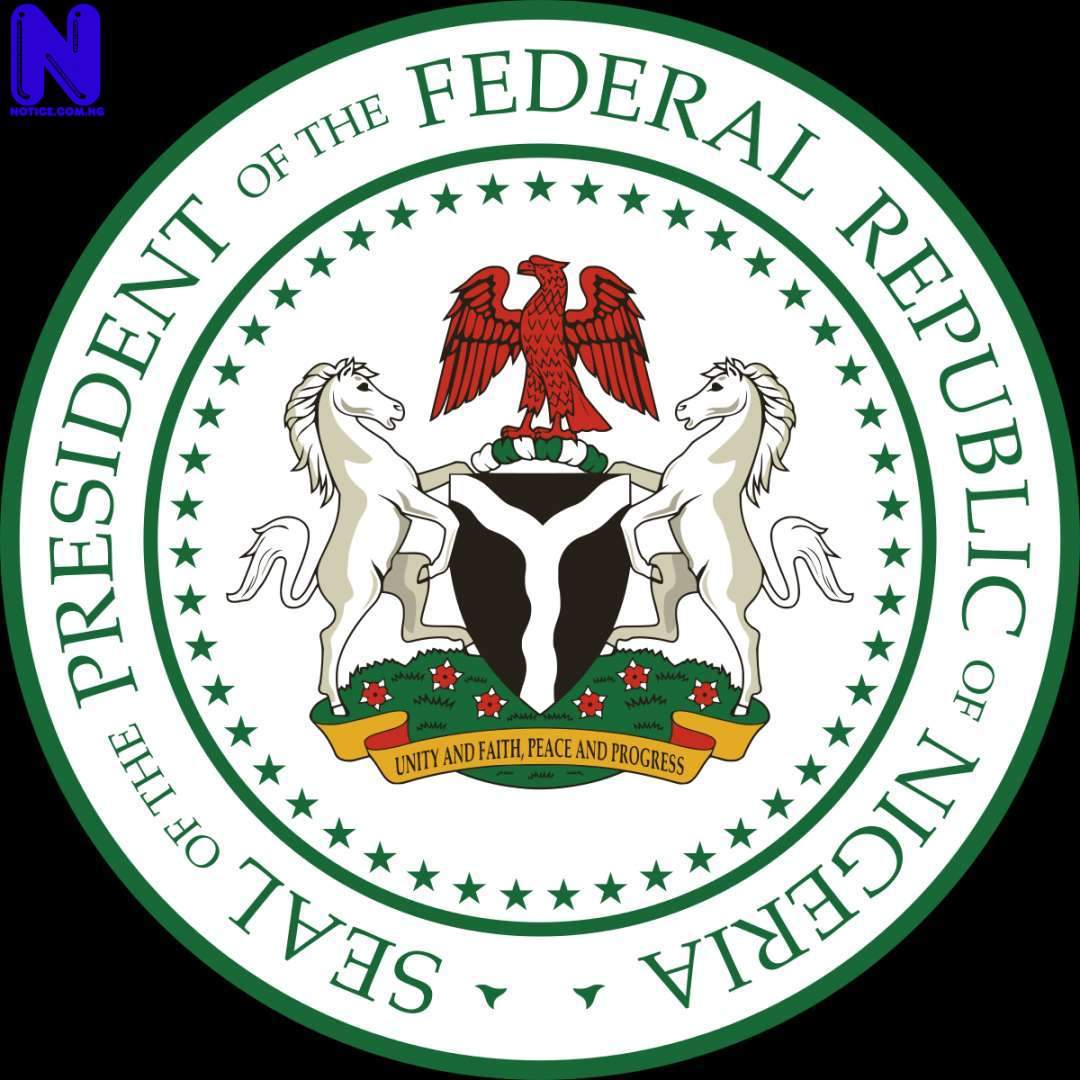 The Federal Government, on Wednesday, gave the figure of those who were affected in Christmas day bombing at Madalla by the Boko Haram as 96, while 34 out of the victims were confirmed dead.

The Federal Government also declared that it would pay the medical bills of the victims, irrespective of the degree of their injuries.

Besides, a committee has been set up to provide support and counselling for the relatives of those who survived, while they will also work to identify some of the bodies of the victims whose mutilated bodies have not been identified.

Minister of Heath, Professor Onyebuchi Chukwu, gave the overall figure after his tour of the hospitals where the victims were being attended to.

Among the hospitals visited by the minister were the University Teaching Hospital, Gwagwalada; National Hospital, Abuja and the State House Clinic, Abuja.

“This hospital initially took four patients. One has left the hospital with minor injury and another one was transferred to the National Hospital and the remaining two have fracture, but by today, they are looking better.

“Only two patients are remaining at the Suleja General Hospital. The Federal Government is going to take care of their bills,” the minister said while briefing the media at the State House Hospital, Abuja.

At the Teaching Hospital, Gwagwalada, the minister expressed satisfaction at the level of care being received by the victims, saying that the patients were doing very well.

“One was brought in here dead on that Christmas day. For the rest of the patients, they have lost one who had a major head injury. The skull was broken and the brain was gushing out. They took the patient to the theatre but unfortunately, that patient didn’t survive it.

“But we now have 13 surviving patients. We have gone round and they are doing well, even the ones with almost 50 per cent burns are doing quite well. I am impressed. By next year, we will complete the traumatic centre under construction and equip it,” Professor Chikwu said.

While at the National Hospital, the minister explained that they initially brought in 29 victims, but he added that when some other smaller hospitals started transferring, the figure was increased to 37 patients.

However, out of the 37 patients, the minister stated that 24 had now been discharged to be coming from home to the hospital as outpatients, while 13 were currently on admission.

He said: “I have seen almost all the patients apart from those who have gone to the radiological department. They are undergoing further examinations. I have seen those on their beds, some of them with head injuries. I have discussed with the management on plans for their further treatments and I am impressed with the plan they have.

“Many of them are doing well and they are even getting better. There were dead that were brought in. Currently, altogether we have 23 corpses in the mortuary at the National Hospital. 21 of them are complete (have their body intact) while the remaining two are incomplete.’’