9-month-old baby, 2 others dead as plane crashes into home 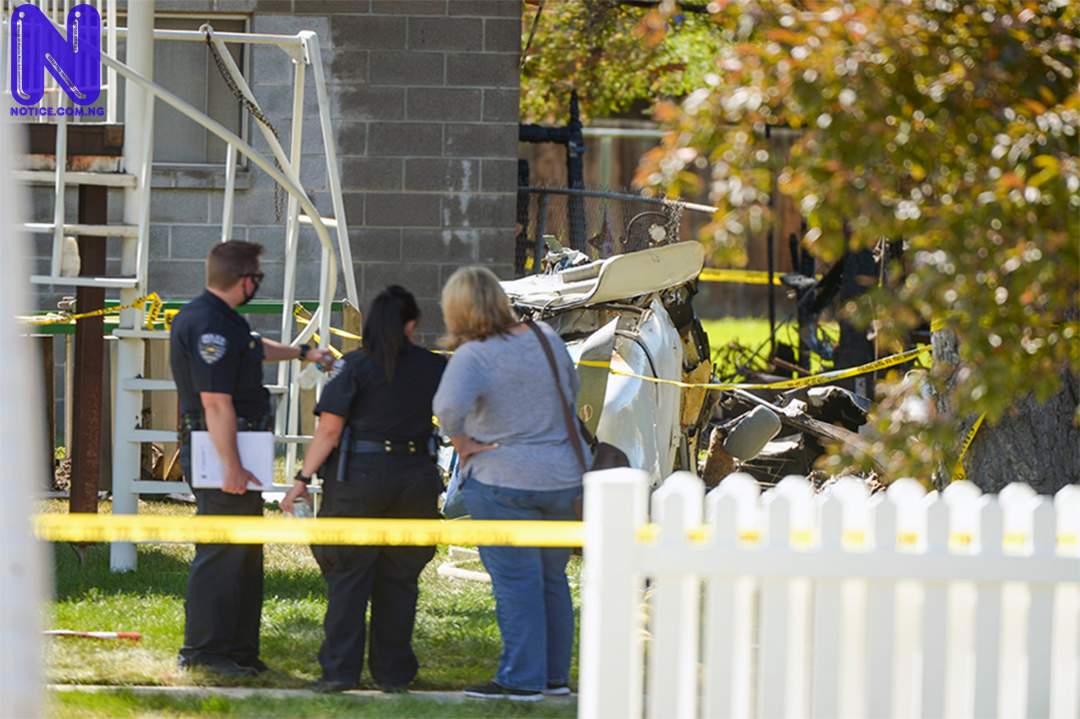 A nine-month-old baby girl and two others have been killed after a plane crashed into homes near Salt Lake City, Utah.
The small plane was said to be carrying six people when it smashed into the home at about 1.30pm on Saturday afternoon local time.
Piper PA-32 plane after crash was on fire and plumes of smoke was seen surrounding the home in West Jordan.
Jordan Police confirmed that the pilot, a nine-month old baby girl and a woman were those killed from the crash, the SUN UK reports.
West Jordan Police Officer Jennifer Worthen said that the home owner, an elderly woman was immediately rushed to the hospital in critical condition.
“The victims were airlifted to hospital,” Worthen added.

READ ALSO >>> US reacts as plane crashes in Iran