85 percent of referees are from Madrid, they favour Real Madrid – Gerard Pique - LaLiga 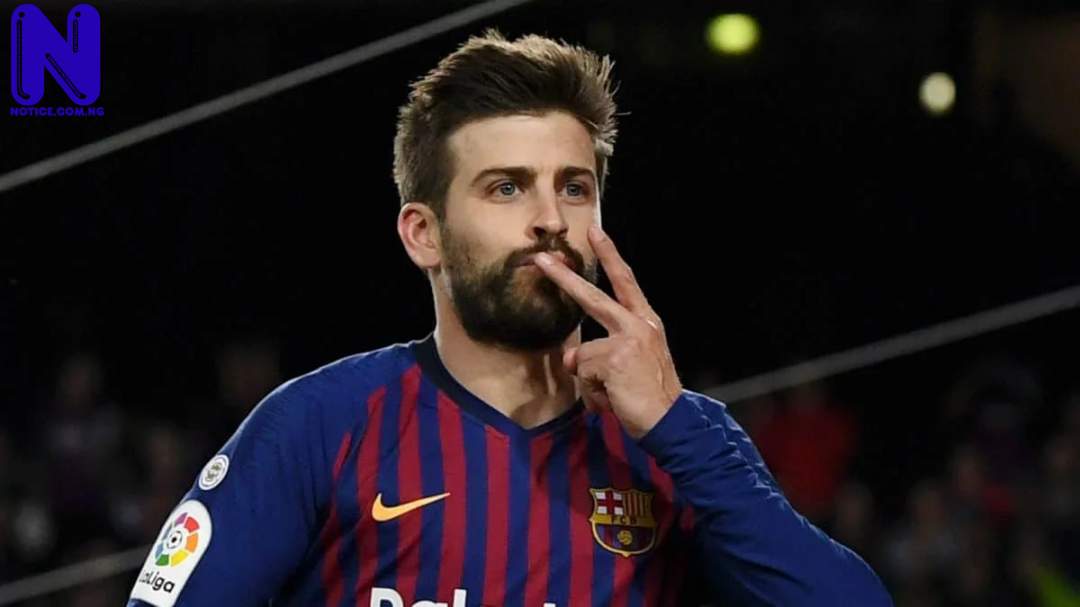 Barcelona defender, Gerard Pique, has said that referees in LaLiga favour Real Madrid.
Pique said this while discussing Barcelona’s decision to let top Uruguayan striker, Luis Suarez join Atletico Madrid and his(Pique) relationship with Real Madrid captain, Sergio Ramos.
“The other day a Ex-referee said that 85 per cent of the referees are from Madrid,” Pique said in an interview with Post United.
“How are they not going to whistle in favour of Madrid? Even unconsciously, how are they not going to give more for one side than the other?”
Pique had called for changes in Barcelona, following their humiliating 8-2 defeat to Bayern Munich in the ChampionsLeague.
This was after Barca were eliminated from the competition in the quarter-final stage for the second time in three years.
“This club needs changes, and I don’t mean the manager, or any specific players. I don’t want to single anyone out. It needs changes.
“This is the bottom,” Pique told reporters shortly after the game.

READ ALSO >>> I have Cristiano Ronaldo’s shirt, get along well with Sergio Ramos – Gerard Pique - LaLiga