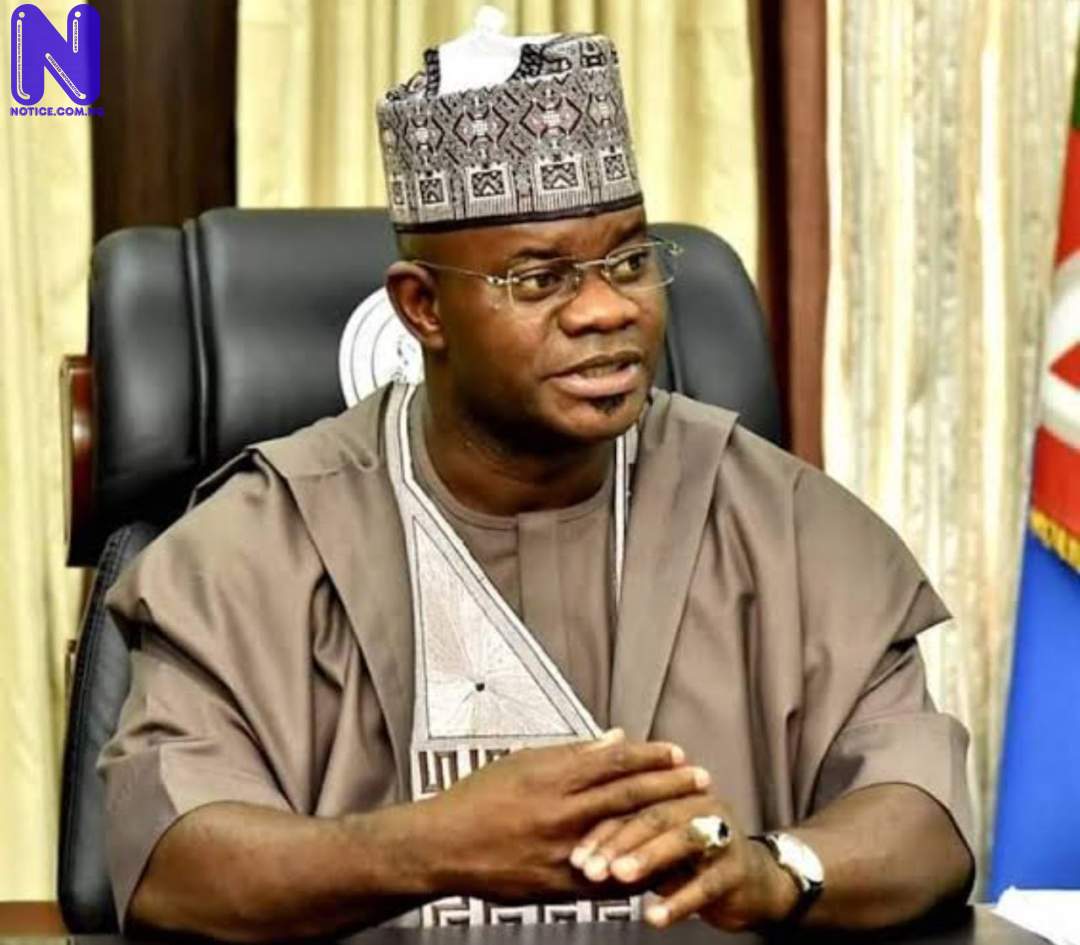 PDP’s National Public Secretary, Kola Ologbondiyan made the remark during his tour of the party’s formations in Kogi State.

In a series of tweets, Ologbondiyan lamented that Bello has turned Kogi State into the most backward state in Nigeria.

According to the tweets: “@officialKolaO described Governor Yahaya Bello of Kogi State as a colossal failure and catastrophic bad luck, who cannot point to any development project he implemented for the benefit of the people.

“He lamented that Governor Yayaha Bello has stagnated and turned Kogi into the most backward state in the country, with so much devastation, infrastructural decay, poverty and institutionalized hopelessness."

The PDP spokesman dismissed as a "hopeless lie" the false news being circulated by the state that he commended Bello for a road project.

He said such "cannot even happen in their pipe dream as Yahaya Bello has done absolutely nothing to merit any form of commendation.

"It is indeed pathetic that Yahaya Bello has resorted to fake news in his desperate forum shopping for unmerited approval.

“The resort to fake news has further exposed his childishness and pathetic desperation to use patriotic Nigerian People in his search for undeserved endorsement.

"I have but pity for Yahaya Bello and I advise him to desist from such childishness and irresponsible actions. There is nothing to commend him about. Nothing! He has brought only pain, hardship and stagnation to Kogi state.”