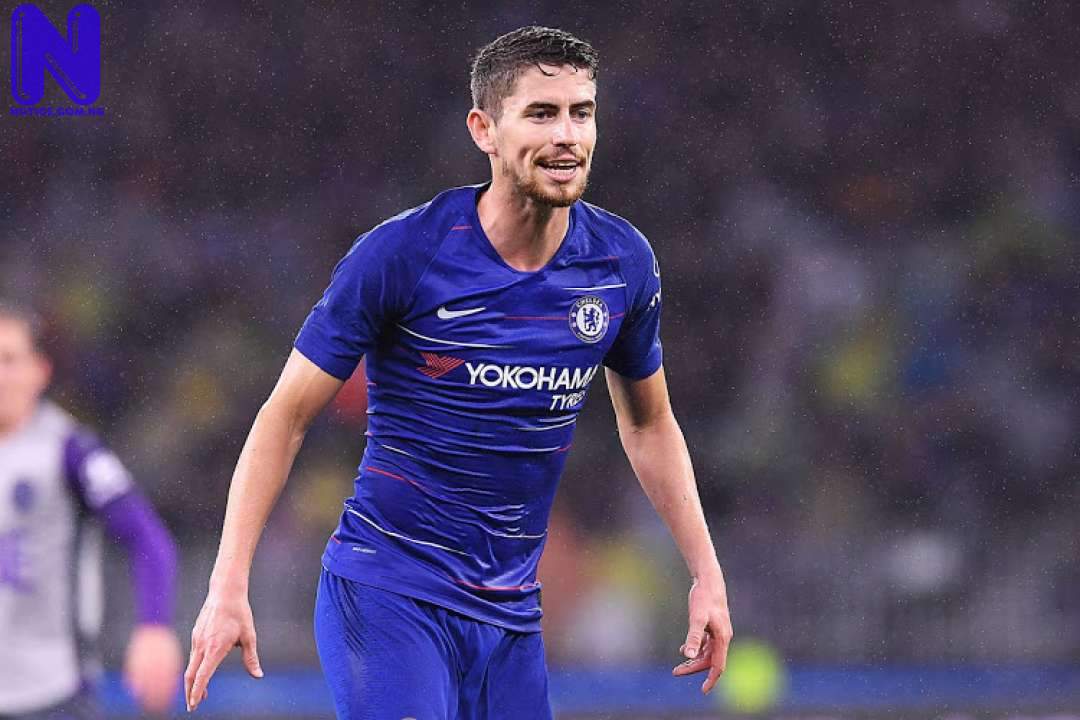 Chelsea midfielder, Jorginho, has finally opened up on his future at Stamford Bridge ahead of his side’s Champions League quarter-final tie with Porto on Wednesday night.
Jorginho has often been linked with a move to Napoli and Juventus from Chelsea.
The Italy international was among the nine players Chelsea lined up for sale this summer.
Jorginho’s current contract with Chelsea will expire in 2023.
However, speaking about the development, Jorginho, who has become a firm favourite under current Chelsea manager, Thomas Tuchel, said he was truly happy at the west London club.
“Dude, I’ll tell you the truth,” Jorginho told TNT Sports.
“At the moment, how am I going to think about the future two years from now, when I still have to play this season? Then the Euros are coming. So, honestly, there is no way to think ahead.
“In fact, I am very happy here. I am really happy here. So I don’t think about anything else either. Now, at the moment, there is no reason to think about what will happen in two years, for example.”
When pressed on Napoli links, Jorginho replied with a laugh: “You like these things, huh? I am gonna tell you, you like these things. It will always exist. There will always be all of that. But there’s no way I can think of anything else right now.”