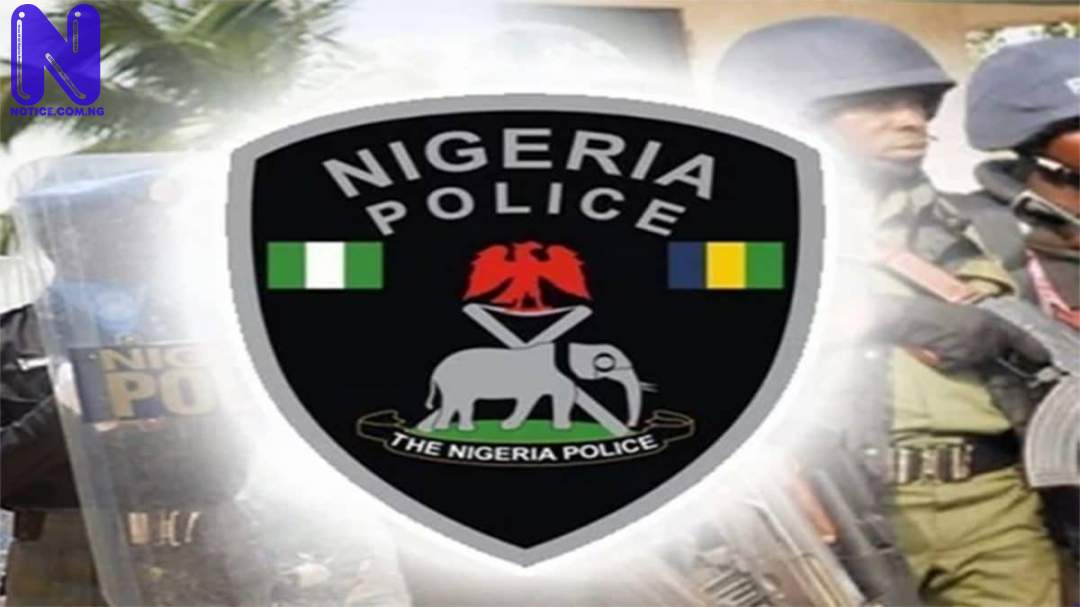 The Osun State Police Command has stated that the Community Policing Constabulary Scheme of the Nigerian Police is a voluntary service which is a Federal Government initiative to improve security at the grassroot.

It said the scheme was for individuals with prior paid employment who desire to spend their spare time assisting the police in its tasks within their communities.

This was made known in a press statement by the Osun State Police Commissioner, Olawale Olokode signed by Yemisi Opalola, the spokesperson for the command on Tuesday.

Recall that early on Tuesday, some members of the scheme protested the non-payment of their 18 months stipend in Osogbo.

The protesting members of the Community Policing Constabulary Scheme in Osun started the protest from the popular Oke-Fia roundabout through Alekuwodo to Olaiya junction.

According to the statement, “The scheme is to promote community partnership in crime control via the presence of respected members of the public, with sources of livelihood, partnering with the Force under the scheme to render voluntary service for better and improved policing within their communities.

“The Commissioner of Police, Osun State Command, CP Olawale Olokode, psc, still re-emphasizes the fact that the scheme is voluntary and no payments were agreed with the individuals under the scheme, nor were paid terms of appointment discussed prior to its commencement.

“Notwithstanding, the State government, or local government where they are serving may decide to give stipends to the members of the special Constabularies recruited by them for this assignment in their State, which does not interfere or change the constitution of the scheme.”

The statement also disclosed that the Osun Commissioner of Police held a meeting with members of the scheme later on Tuesday where he outlined to them that there was no basis for their action of embarking on the street protest for non-payment of salaries, because it was not part of the agreement in Principle.

“They appreciated the CP for his fatherly roles and they all promised to abide by the rules of engagement,” the statement concluded.


DO YOU KNOW >>> 33 illegal migrants from Chad, Togo arrested in Ogun