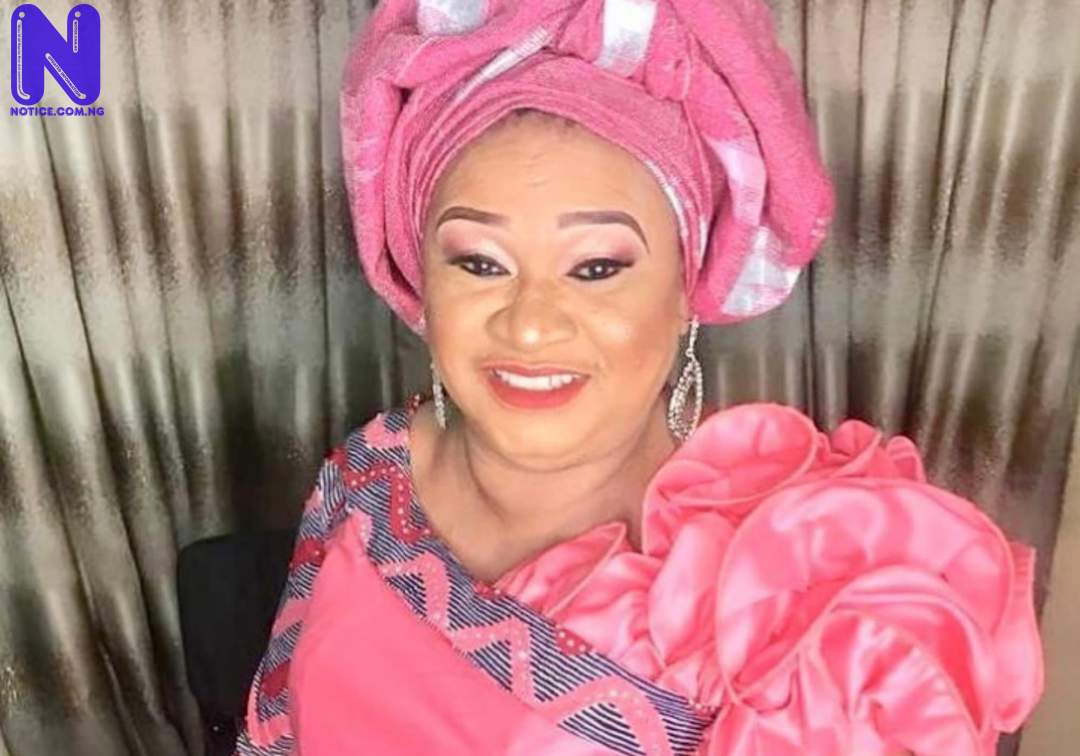 Popular Nollywood actress, Joke Silva has reacted to the death of Rachael Oniga.

Press had reported that on Friday, July 30, 2021, from alleged COVID-19 complications.

Until her death, Oniga was one of the most popular and influential actors in Nollywood.

Oniga made her Nollywood debut in the 1996 hit movie ‘Onome' and went on to star in several big productions, including ‘Sango' and Wale Adenuga's TV series, ‘Super Story.'

The 64-year-old actress is survived by three children and many grandchildren.

Reacting to her death, Joke described the late actress as an incredibly committed colleague, adding that she completely blindsided her.

On her Instagram page, Silva wrote: "Sista… Incredible committed colleague. You have to come correct when playing opposite ‘Rahel'. Rachel Oniga, not much talk but all work. RIP girl. 64 is a bit early. You have completely blindsided me."

Also reacting, Patience Ozokwo, in the video she shared, said, "Oh Rachel, I can't believe this. I thought it was one of those scams. If anyone had told me it was going to be so sudden, I would not have believed it.

"Rachel, we had discussions the last time we met when we were doing Chief Daddy part two.

"Wonderful actress. Bold and beautiful. Oh my goodness, I wish this is not true.

"I believed this because I saw it on the Actors Guild of Nigeria's page. No one even told me you were sick. I couldn't even say sorry to my friend.

"My sister from another mother. All the plans we had together. God knows the heart.

"The heavens have done it's worst. So sad, so heartrending. I'll miss you so much."

On her part, Comedienne and actress, Princess, wrote, "Such a rude shock to hear about Aunty Rachel's passing. She was so down to Earth and funny. May her gentle soul rest in peace. May God comfort her family in these dark times."