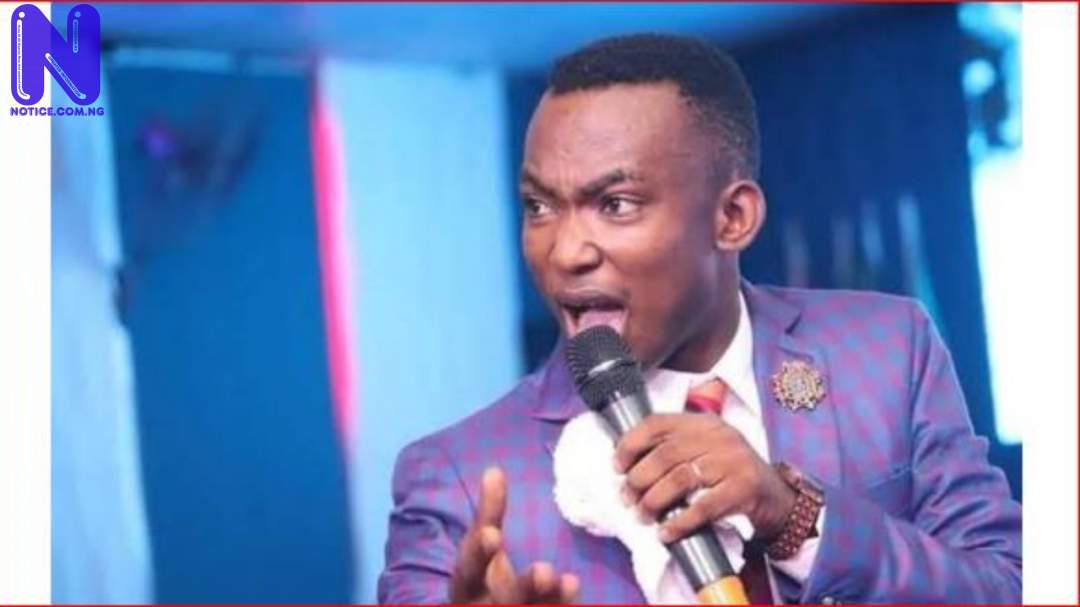 A Nigerian clergyman, Apostle Agochukwu, has revealed why curses placed on people who fail to help or assist others in need doesn't work.

The clergyman who made this known while preaching in his church revealed that such curses doesn't work because God doesn't answer such prayers.

He noted what a man owes a fellow man is just love adding that help can only come willingly and not by being entitled.

The clergyman also urged lazy people to stop cursing people who refuse to help them adding that even though such scenes are being portrayed in Nollywood movies it doesn’t work in real life.

"You refuse to work but you want to eat, listen to me nothing will happen to the person that refused to help you.

"All your curses on the person will not work because God doesn't answer such prayers.

"What a man owes his fellow man is love not help. Help only comes willingly and is never obligatory.

"So I urge people to stop feeling entitled to peoples help and attaching proverbs to back up your laziness," he said.


READ ALSO >>> Governor Okorocha to be expelled from APC